Manny Machado To Remain Out Of Padres Lineup, But Won't Be Added To IL - uSports.org 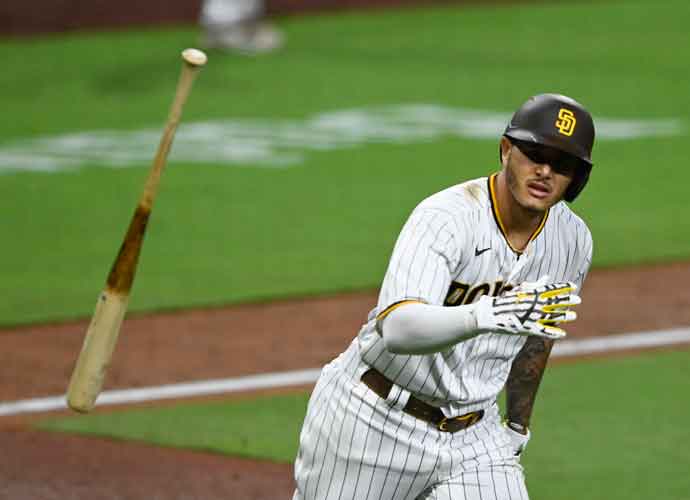 SAN DIEGO, CA - AUGUST 19: Manny Machado #13 of the San Diego Padres hits a walk-off grand slam during the 10th inning of a baseball game against the Texas Rangers at Petco Park on August 19, 2020 in San Diego, California. The Padres won 6-3. (Photo by Denis Poroy/Getty Images)

The San Diego Padres held All-Star Manny Machado out of the lineup on Monday a day after he sprained his ankle on a fall, but acting manager Ryan Flaherty assured reporters that he will not be added to IL.

“He’s got some purple and blue in there, but overall he’s moving around pretty good and feels good,” Flaherty said Monday. “He’s not in the starting lineup tonight. Outside of that, I think there’s there’s pretty good optimism.” Machado had left Sunday’s game with the assistance of two trainers and struggled to put weight on his left leg.

“Manny’s a quick healer, he takes care of his body, and he’s got the ability to recover really quickly,” Flaherty said. It is likely that the Padres don’t want to deal with any extended absence from their star slugger. The Padres are already without Fernandno Tatis Jr. after a broken wrist sustained in March has kept him out during the whole season, and adding Machado to the IL would remove him from the lineup for the next 10 days.

Machado has arguably been the best player on the roster this season, carrying the offense, batting .328 and knocking in 46 RBIs with 12 home runs. He has also been stellar at third base. Ha-Seong Kim will replace Machado at third base for the time being.

The Padres will open up a series against the Arizona Diamondbacks this week after being swept by the Colorado Rockies over the weekend.