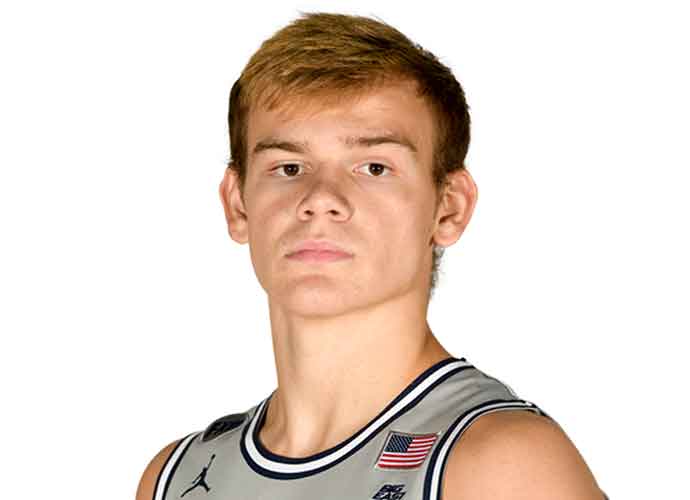 When he was in high school, Mac McClung was a viral sensation for his gravity-defying dunks. All of that led McClung to commit to Georgetown to play his college basketball career. Following his sophomore year last season, McClung declared for the NBA Draft. On Wednesday, McClung pulled his name out of the draft, and informed Georgetown that he will not be returning to the program and instead has decided to transfer, becoming the transfer in most demand in the country.

In speaking with ESPN, McClung said that this was a tough decision, but he felt it was the right decision. “It was a number of different events that made me feel I had no choice but to transfer from Georgetown. I really wanted to stay, but things throughout my career made me realize that I couldn’t. … I’m looking for a place I can call home. A place I can be a part of a family and help them succeed.”

After making the Big East all-freshman team his first season with the Hoyas, McClung followed that up with averaging 15.7 points per game, 2.4 assists per game, and 1.4 steals per game while playing in 27 minutes per game. McClung did suffer a foot injury in February, where he tried playing on against Providence on February 21, which was the final time he would wear a Georgetown uniform, but he was unable to continue and pulled himself out of the game after eight minutes.

In a statement, Georgetown head coach Patrick Ewing said that he is disappointed, but respects McClung’s decision. “Mac was an integral piece of our program, and when he let me know his decision I was disappointed. But he needs to do what’s best for him. I want to wish him luck in his future endeavors. Moving forward, our focus is the core that we have coming back and our incoming class.”

Earlier this month, Ewing made an appearance on Andy Katz’s podcast where he said that McClung would be returning to Georgetown for his junior year.