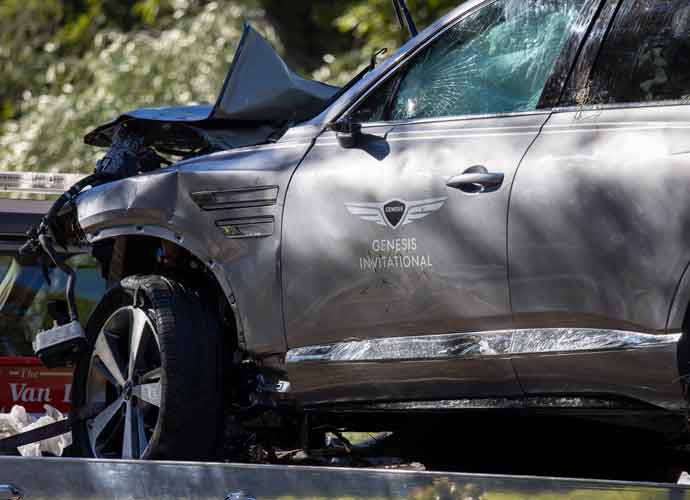 The case regarding Tiger Woods‘ car crash has just taken another turn.

On Monday, the Los Angeles County Sheriff’s Department used a warrant to search the black box of Woods’ SUV. The black box holds data on the car that the department believes may help them in the investigation.

Woods was involved in a single-car crash in Los Angeles on February 23, leading to serious injury to his lower right leg and ankle. He was first hospitalized at the Harbor-UCLA Medical Center, where he received several hours of surgery before being moved to Cedars-Sinai Medical Center. He is still recovering, but investigators are now interested in whether the crash had any criminal implications. In order to receive a search warrant, the Sheriff’s Department needed probable cause that a crime may have occurred. The department believes that the data held in the black box of Woods’ SUV may indicate whether reckless driving or some other criminal activity was occurring at the time of the crash. Black box data can provide multiple statistics from the time of the crash, including speed, acceleration, steering angle, and braking of the car. A public report has yet to be issued regarding the findings from the warrant.

Despite executing the warrant, the department stated last week that they believe that the crash was most likely an accident, which at most could be a misdemeanor, and thus would not be pressing charges against Woods. Nevertheless, the investigation is still ongoing, and while most of the world is hoping for Woods’ speedy recovery, the department will continue to see if there was any foul play.