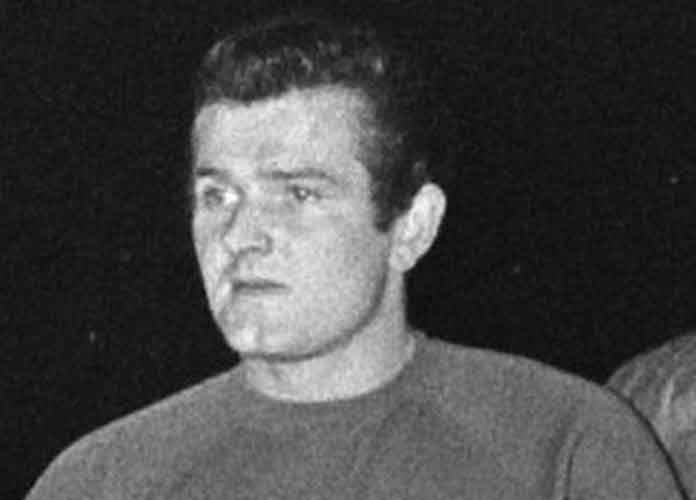 The legendary Scottish goalie was affectionately nicknamed the “Flying Pig” by Reds fans over the years — for his acrobatic saves despite his stocky physique — and was manager Bill Shankly’s first-choice keeper in the 1960s. Lawrence made 390 appearances for Liverpool over 14 years. He was signed by the Reds at age 17 in 1957, but didn’t actually make his debut until 1962 and played for the team until 1971.

With 390 appearances and three major trophies during his time at Anfield, we remember one of the most popular and respected goalkeepers in our history: https://t.co/Hb9CQKQqXi. pic.twitter.com/MjE6b4MY0k

Former Liverpool forward John Aldridge said: “Sad news for all LFC and football fans! Tommy Lawrence has passed away,What a great servant to LFC as well has a true Gentleman.”

Lawrence won two league titles at Anfield while pioneering the sweeper-keeper playing style, and was also a member of the squad that secured its first-ever FA Cup title in 1965.

The Scotsman joined the Tranmere Rovers in 1971 and played three years for the Merseyside, England-based team before finally retiring.

The three-times capped international unexpectedly returned to the soccer spotlight when he was interviewed unknowingly by the BBC in 2015 ahead of the 224th Merseyside derby.

A BBC reporter was asking elderly people on the street in Liverpool if they recalled the 1967 derby game against Everton at Goodison Park, a contest Lawrence played in and that ended in a tie. The video of his interview went viral and reportedly earned more than 8 million views.

Lawrence also made three appearances for Scotland’s national team from 1963-69.