Larry Bird Museum To Be Constructed By March 2022 - uSports.org 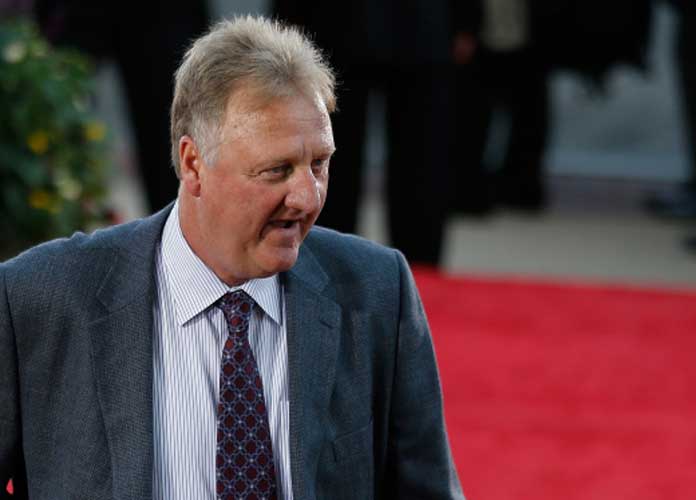 Larry Bird Museum To Be Constructed By March 2022

A museum honoring Celtics legend Larry Bird is expected to be constructed by March 2022. It will be located in Terre Haute, the city that houses Indiana State University, which is where Bird played college ball for three years before entering the NBA.

“The museum will be located in the eastern end of the Terre Haute Convention Center, which remains under construction with an anticipated completion date of March 2022,” stated Lisa Trigg of the Tribune-Star.

A collection of thousands of items is underway, which will include memorabilia donated by Bird himself such as trophies, jerseys and his Olympic gold medal.

“As other items are collected, they can be housed in one location,” said Shelly Keen, who is in charge of the cataloging of memorabilia.