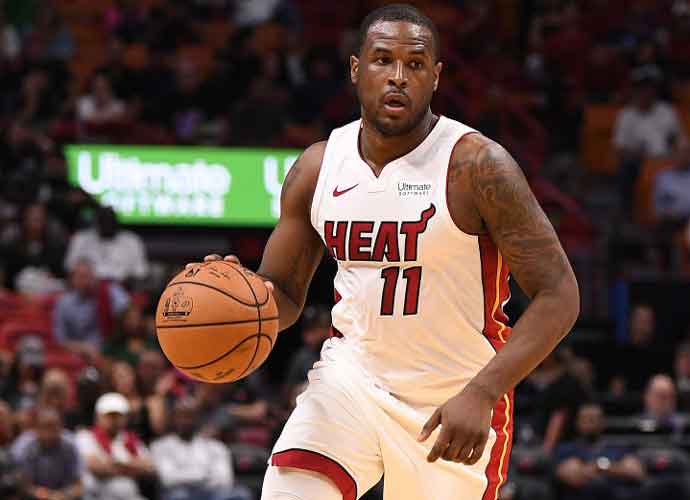 MIAMI, FLORIDA - OCTOBER 08: Dion Waiters #11 of the Miami Heat ina ction against the San Antonio Spurs during the second half of the preseason game at American Airlines Arena on October 08, 2019 in Miami, Florida.

As of March 2, the Los Angeles Lakers sit atop the Western Conference with a record of 46-13. The team is usually among the top ten in team-related statistics, except Los Angeles isn’t shooting, nor making the 3 ball. The team finds themselves among the bottom ten teams in this category.

Perhaps this is why the Los Angeles Lakers chose to wave guard Troy Daniels in exchange for Miami’s Dion Waiters.

Daniels had a much smaller role in Los Angeles, compared to his Phoenix days. He didn’t start any games for the Lakers this year, and usually only averaged about 4 points for the 11 minutes a game he played. His recent Twitter post thanking the team, exemplifying his good character.

Absolutely one of the hardest decisions of my life. But it was best for ME..! I’ve been tested in my life before and I have came out the storm on my feet every time. What a pleasure it was to be apart of such a unbelievable organization of the @Lakers pic.twitter.com/FA5ldRiDF1

Waiters, on the other hand, doesn’t necessarily have the character of Daniels. That’s why Waiters spent most of this year on the bench, because of poor decision making choices, like this one.

Heat suspended Dion Waiters because he called out sick, then posted a picture of himself on a boat, per reporthttps://t.co/IMXymYDguj

There was also that one time he took a THC edible, and ended up going wild on his team’s plane.

Back when Waiters saw minutes as a starter in Miami, he averaged around 3 assists and 14 points a game. However, Los Angeles isn’t in any rush to fill its empty roster slot.