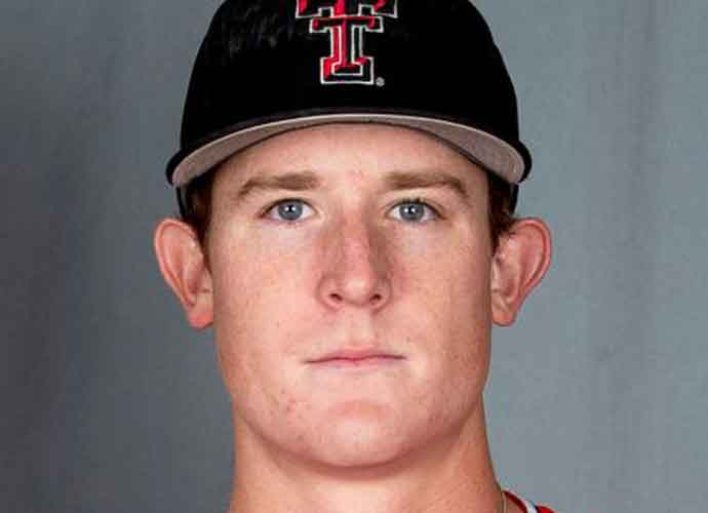 With the MLB season set to start later this month, the Los Angeles Dodgers are making moves for their roster as the team added Clayton Beeter to the 60-man lineup on Monday.

Beeter was the number 66 overall pick in this past draft, so it is unlikely that the 21-year old will play on the big league roster, outside injury plagues the Dodgers in 2020.

Beeter signed for just under $1.2 million after being drafted, and after having Tommy John surgery in 2017, Beeter performed well during his time at Texas Tech, having a 2.81 ERA over 41 and ⅔ innings. He also struck out 73 batters.