Khabib Nurmagomedov Says He Will Not Leave Quarantine For UFC 249 - uSports.org 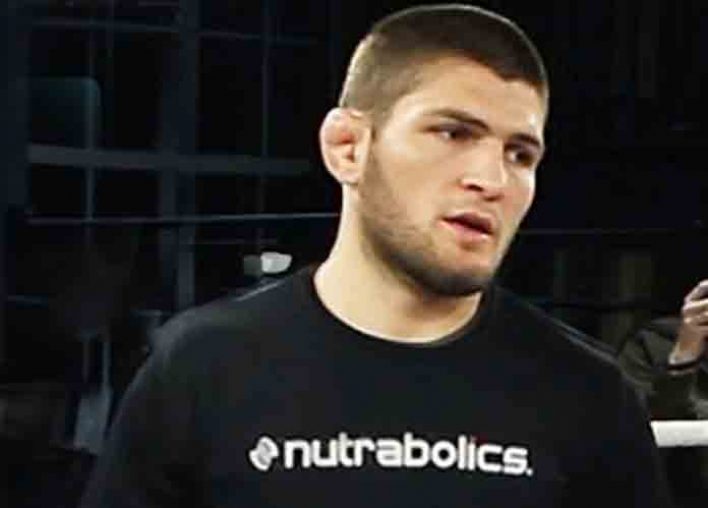 UFC lightweight champion Khabib Nurmagomedov made an announcement Wednesday that he will not leave quarantine in Russia to fight in UFC 249.

Nurmagomedov (28-0) was scheduled to fight top contender Tony Ferguson (25-3) in the main event of UFC 249 in two weeks. The show was initially slated for Barclays Center in Brooklyn before the pandemic threw the UFC’s schedule into upheaval. His announcement Wednesday on Instagram, telling the mixed martial arts world to “take care of yourself and put yourself in my shoes.”

“I understand everything and I’m definitely more upset than you to cancel the fight,” Nurmagomedov said. “Probably like all others, I had many plans after the fight, but I can’t control it all.”

Dana White and the UFC didn’t immediately comment on Nurmagomedov’s decision, which had been expected for several days since the MMA world learned Nurmagomedov wasn’t in California, where he typically finishes his training for his fights. Nurmagomedov is in his native Dagestan, and his Instagram post made it clear he isn’t leaving for the fight even if White is able to find a location to stage it. Nurmagomedov left California to return home when the UFC had tentative plans to stage UFC 249 in the United Arab Emirates, but the champion first revealed Monday that he probably wouldn’t be allowed to leave the country due to travel restrictions.

“It turns out that the whole world should be in quarantine,” Nurmagomedov said. “Governments of all countries, famous people around the world urge people to follow all safety requirements in order to limit the spread of the disease, to save people, and Khabib is the only one relieved of all obligations and must demonstrate free will and train flying around the world, for the sake of fight?”

Ferguson still wants to fight on April 18, and  White has repeatedly vowed to find a safe way to hold UFC 249, the biggest pay-per-view event on the promotion’s spring calendar. White has claimed to have a venue selected where he will hold the show without fans, although he hasn’t disclosed the location.