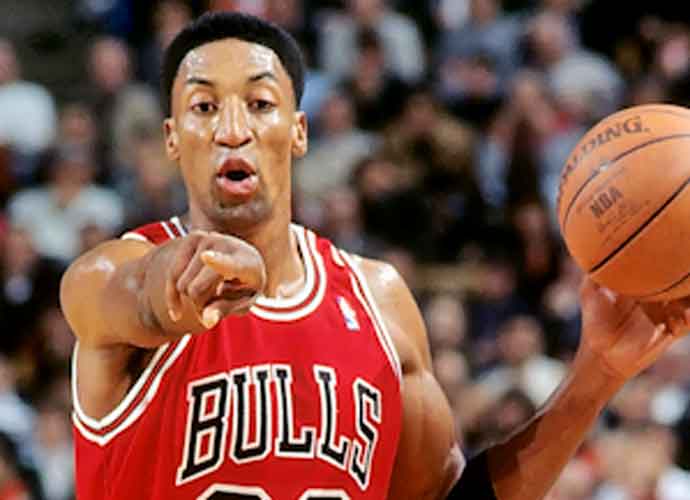 Kevin Durant is certainly never shy when it comes to making his presence known on social media – he continued that trend by getting in a public altercation with former Bulls star and Hall of Fame inductee Scottie Pippen.

Pippen sat down for an interview with GQ Magazine, and in his sit-down harshly criticized Durant about his basketball legacy due to the Nets’ early exit from the playoffs. “KD, as great as his offense was, it turned out to be his worst enemy because he didn’t know how to play team basketball when it came down to it,” Pippen said. “He kept trying to go punch for punch… LeBron would’ve been better in that kind of situation because he would’ve used his team to pick them apart.”

Durant quickly fired an online retort at Pippen, tweeting out about the latter’s supposed fragile emotions in crunch time.

Didn’t the great Scottie pippen refuse to go in the game for the last second shot because he was in his feelings his coach drew up the play for a better shooter??

Pippen discussed the moment in his GQ interview. “After all I’ve been through with this organization, now you’re gonna tell me to take the ball out and throw it to Toni Kukoč? You’re insulting me. That’s how I felt,” he said.

For now, it is safe to say Pippen and Durant are not exactly on amicable terms.