Kemba Walker & Donovan Mitchell Speak Out About Excitement About Being On Team USA - uSports.org 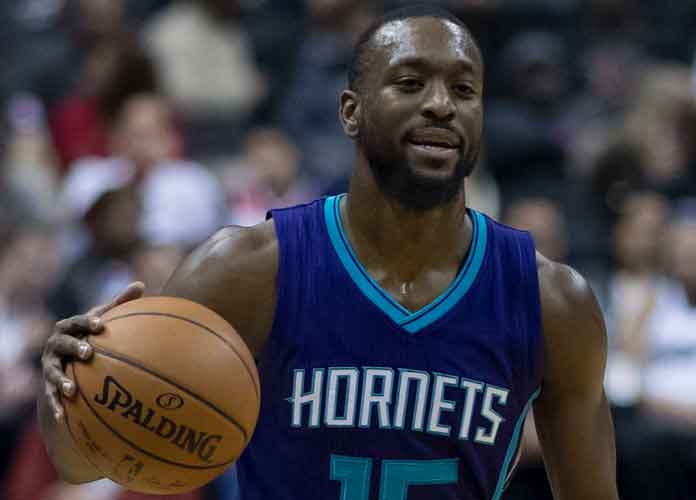 “This is like a once-in-a-lifetime opportunity for a lot of us,” Walker said, according to ESPN in Vegas on Monday. “I think a lot of us are happy those guys pulled out because this is our chance.”

There are a ton of new players who are featured on this team, including the likes of Kyle Kuzma, Myles Turner and Donovan Mitchell.

“It’s our chance to get on the big stage and showcase our talent,” he said, according to ESPN. “A chance for us to do something new. It’ll be a new-look team. Everybody is kind of doubting us, but I think we’re hungry.”

The head coach of Team USA, Gregg Popovich, who is also the head coach of the San Antonio Spurs, said he is slightly worried with the different players that are at this training camp ahead of the FIBA World Cup.

“I’ve said that we’re going to be fine and by that what I really meant is that we’re blessed with a lot of depth in USA Basketball,” he said, according to ESPN. “All of the players here want to be here, there’s no question about it. And that’s a big part of the battle itself. And so, when you look at the enthusiasm, the youth, the athleticism and versatility, that’ll really work well for us because our depth will be a factor.”

The US team is prepping to face China in the upcoming FIBA World Cup on August 31. The US team will then play the Czech Republic the day afterwards.

“Obviously, we play with more of a chip [on our shoulders],” Mitchell said, according to the Las Vegas Review-Journal. “I think a lot of countries think they see an opening, so for us we have to go out there and compete and get ready. We’re going to get every team’s best shot.”