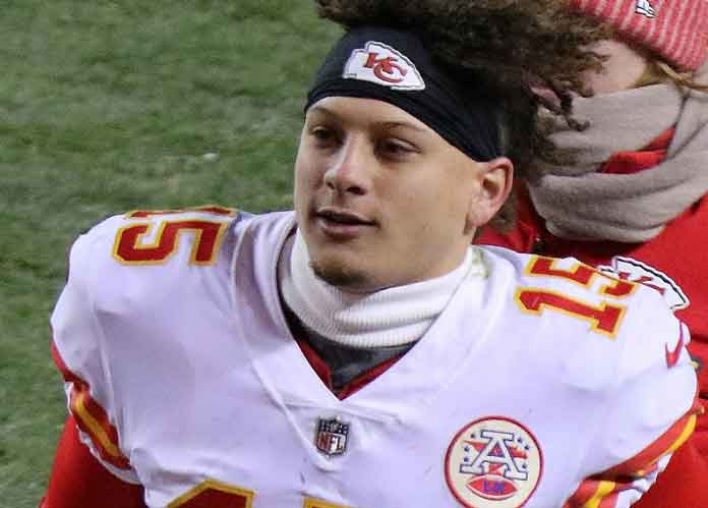 This year, sports gambling went to whole new heights. A record $5 billion was bet at Nevada sportsbooks in 2018, even as other states opened up legal sports gambling books. And of course, football — both the NFL and college — remained the most popular sport to bet on.

Though the New England Patriots are fresh off a Super Bowl victory, they’re still not the favorite. They’re the champion for the second time in three seasons, having reached the big game in all of those, but Vegas doesn’t want to put their money on the line. Instead, star quarterback Patrick Mahomes and the Kansas City Chiefs are pulling all the hype. Mahomes is coming off an MVP season and is only 23 years old.  Tom Brady, on the other hand, will be 42 when the 2019 season begins.

Bets at Westgate Las Vegas SuperBook began in early January. The Chiefs had 7-1 odds as Super Bowl LIV champs, second to this year’s runners-up, the Los Angeles Rams, who were given 6-1 odds. But somehow, as time progressed and the Rams went further into the playoffs, the Chiefs became the favorite. Kansas City now has 6-1 odds there and in other sportsbooks.

New England, Los Angeles and the New Orleans Saints are all tied for second with 8-1 odds. After that, the dropoff is steep.

The Pittsburgh Steelers, Los Angeles Chargers and Chicago Bears are all positioned at 14-1. There are six teams at 20-1 odds, one of them being the Cleveland Browns, who have hope for the first time since they won 10 games and got second place in the AFC North in 2007.

As for why the Chiefs are the favorite, Westgate Las Vegas SuperBook director John Murray said, “One word: Mahomes.” The story is the same at sportsbooks in New Jersey. Both SugarHouse and DraftKings have the Chiefs at 6-1 odds. The Miami Dolphins are predicted to come in last.

Super Bowl LIV will be played in Miami on February 2, 2020, at the Hard Rock Stadium.