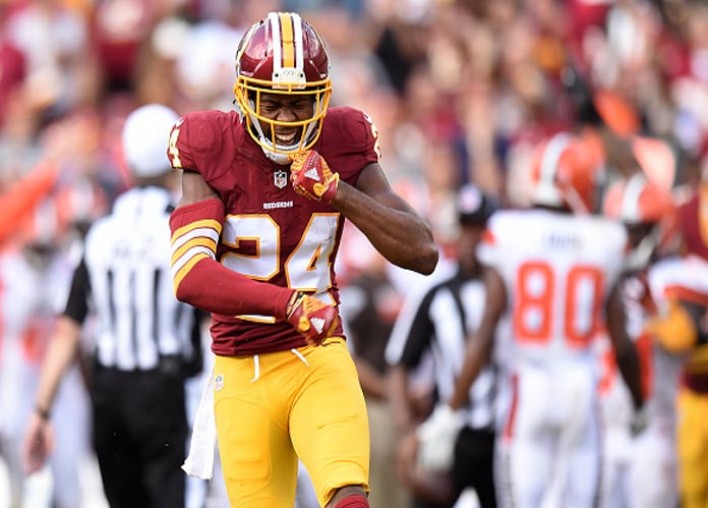 “It’s their choice, not mine. Norman said. “Now I can start something new and fresh.”

The 32-year-old spent the last four seasons with Washington after signing a five-year, $75 million deal in 2016 after the Panthers removed the franchise tag they had placed on him in 2015. The deal made him the highest paid cornerback but he hasn’t made the Pro Bowl since 2015 and his production as a shutdown corner never carried over to Washington. During his time as a Redskin, Norman compiled 7 interceptions, 8 forced fumbles and 235 tackles.

Those years never lived up to his lone Pro Bowl season in 2015 when he helped lead Carolina to the Super Bowl with four interceptions, including two returned for touchdowns and three forced fumbles.

Norman was benched late in the season appearing in 12 games in the 2019 season recording just one interception. In December he was asked if he thought he was still an elite cornerback. Norman told the Washington Post, “I don’t believe anything. I am. When you are something, you don’t believe it; you go out and do it. Sucks that I can’t prove it right now.”

The release of Norman and wide receiver Paul Richardson opens up $15 million in cap space giving the Redskins a total of $54 million to use in free agency which begins March 18. 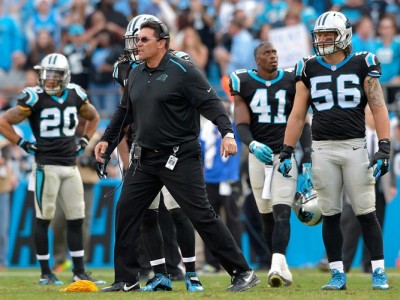