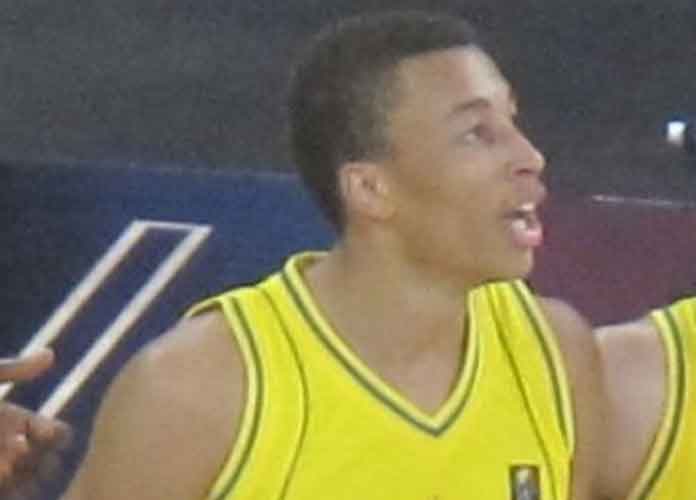 Utah Jazz guard Dante Exum suffered a left hamstring injury on Sunday night, the latest in a series of injuries in this year’s NBA playoffs.

The 22-year-old Australian was attempting to dribble past James Harden in the third quarter of the Jazz’s 100-87 Game 4 loss to the Houston Rockets when he pulled up with the injury and limped off the court with soreness in his hamstring. Exum then returned to the floor, missed a three-pointer and went over to the Jazz’s locker room in pain for the rest of the night. He scored nine points before his injury.

Dante Exuk pulls up on a drive to the basket. He had to be helped to the locker room. pic.twitter.com/8giMqp44ld

The Rockets lead the second-round series 3-1.

Exum — the No. 5 overall pick in the 2014 Draft — has been beset with injuries since he began playing for Utah. He had shoulder surgery in October and missed four months of action.

Exum also tore his ACL in his left knee in 2015, when he played for Australia’s national team.

The guard will become a restricted free agent after this season. Utah is already missing starting point guard Ricky Rubio, who has also been sidelined with a hamstring injury.

Game 5 is set for Tuesday at 8pm EST in Houston, and will air on TNT.