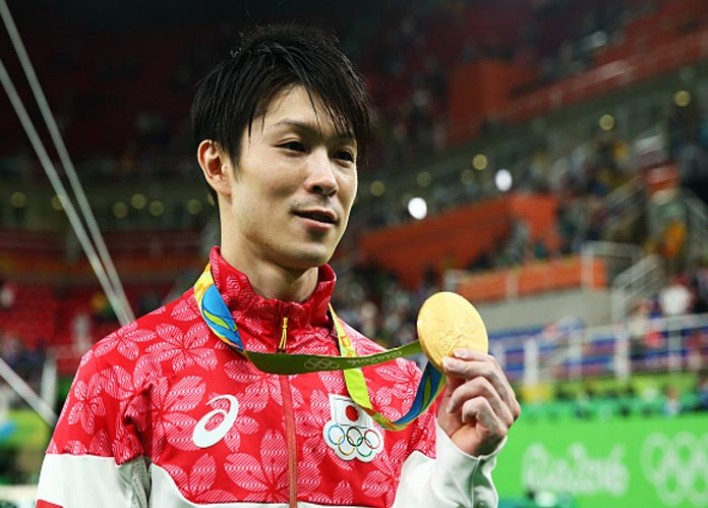 Koehi Uchimura dismissed comparisons to superstar athletes like Michael Phelps and Usain Bolt when people began saying he is the greatest gymnast of all time.

“Michael Phelps, Usain Bolt, everybody in the world knows these names,” the 27-year-old Nagasaki native said after winning his second consecutive Olympic all-around title Wednesday, “but Kohei Uchimura, who is this man?”

The 2020 Olympics are set to be held in Tokyo, so Uchimura could benefit from the home-country advantage.

“After winning the group gold, it was tough to re-focus,” he told reporters. “I’m so exhausted right now.”

Uchimura is the first male athlete to achieve back-to-back victories in the Olympic all-around final since fellow countryman Sawao Kato did so in 1968 and 1972.

He also joins Kato as the only male gymnasts to have ever won three all-around Olympic medals. Kato came second in 1976. Uchimura now holds 10 world championship gold medals and 19 overall.

On Wednesday, his mother Shuko, who sat in the stands in Rio di Janeiro among other people there to support Uchimura, fainted in between chairs when she learned her son had beaten Verniaiev for gold by .099 of a point after the final routine.

Japanese photographers rushed over to take a picture as she was helped up by friends and family.

“I don’t know why my mother fainted, but it’s something she just did,” Uchimura said, smiling through a translator, when he was notified a half-hour later. “Sometimes you just don’t know why parents behave in the way they do.”

He is similar to his mother in several ways.

Shuko and her husband, Kazuhisa, were gymnasts who opened their own gym when Uchimura was 3 years old. Uchimura began competing at age 6, and his younger sister Haruhi followed.

He finished last in his first competition and took longer to learn a back handspring than any gymnast in his age group.

Gymnastics meant so much to Uchimura that he cried in first grade when he forgot his floor exercise routine.

At 15, he left Nagasaki to train in Tokyo and by the age of 19, he had earned his first Olympic medal, winning silver in the all-around in the Beijing 2008 Games. He hasn’t lost a major all-around since, earning two straight Olympic titles and six world titles (no other man or woman has more than three world all-around titles, but all of the previous men to win multiple Olympic all-around crowns competed in an era without annual world championships).

Even his Ukrainian opponent on Wednesday took the time to praise him.

“He is a legend,” Verniaiev said.

Nevertheless, Uchimura– who is nicknamed “Superman” in Japan– remains humble, calling Belarus’ Vitaly Scherbo, winner of six gold medals at the 1992 Barcelona Olympics, the greatest of all time.

The Japanese athlete also values privacy. He is married with two daughters, but has chosen not to publicly reveal any of their names.

Uchimura’s early development as a gymnast was hindered by his uneasiness with being spotted by a coach.

“Kohei doesn’t like to be touched,” his mom, who is contrarily much louder and expressive, once told Japanese media.

Verniaiev, who had led for part of the competition, was forced to settle for second with Whitlock earning Britain’s first medal in the all-around final for 108 years. 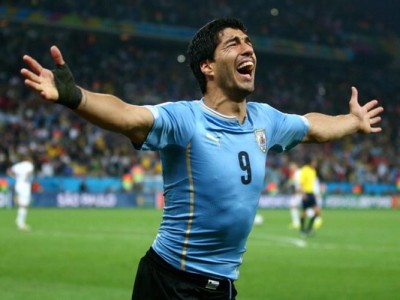 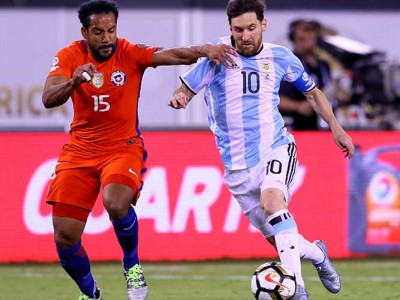 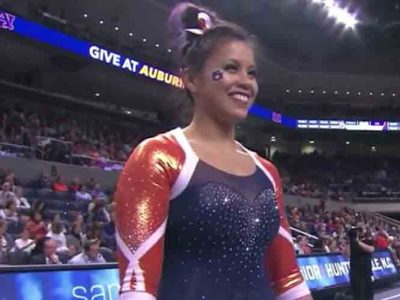