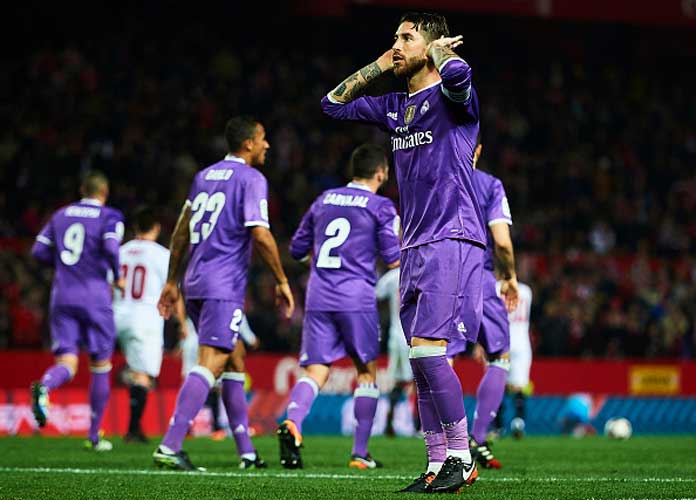 As the January transfer window is live, more and more signings are happening. Also, the window closes on the 30th and so the speculation on certain players’ futures continues.

Real Madrid captain Sergio Ramos has still not renewed his contract with the club. His current contract expires this year and so the player is expected to renew as the player has previously expressed his desire to retire at Real Madrid. However, reports claim that Ramos and the club did not reach an agreement yet and so the player can possibly leave for another club. Among the clubs interested in signing the Spanish center-back are PSG and Tottenham.

FC Barcelona outcast Carles Alena signed for La Liga side Getafe on loan. Alena did not get much playing time and so his exit from the club was expected.

FC Barcelona young player Riqui Puig signed a contract extension that will keep him at the club until 2023. Despite not getting enough playing time under head coach Ronald Koeman, the midfielder is full of potential and is considered a future star for the club.

FC Barcelona legend Lionel Messi could possibly leave the Catalan club at the end of the season. Reports claim that PSG and Manchester City are in the front line to sign the Barca legend. In fact, PSG’s new head Mauricio Pochettino coach claimed that “any big player in the world is always welcome at Paris Saint-Germain,” raising further speculation on the Argentine’s future. Messi’s transfer away from FC Barcelona would definitely be a big loss to the club.