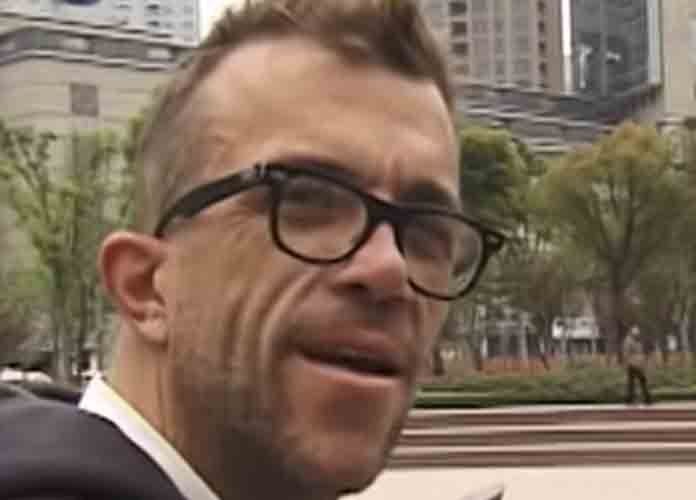 Skateboarding legend Jake Phelps, the longtime editor of Thrasher Magazine, died on Thursday night. He was 56.

His uncle, Clark Phelps, announced the news. He took to Facebook, writing: “My illustrious nephew Jake, famed editor of Thrasher Magazine died suddenly and easy today – If you knew him you knew a character. He’s got more space on Google than anybody I know. We loved each other, and if he was anywhere near Salt Lake City he would crash for a night or two. I have dozens of stories and will tell a few in the next few days.” Later in the post, he added that he was “still somewhat stunned at the unexpected news.” No official cause of death has been announced.

The 56-year-old helped the San Francisco-based magazine during its rise to prominence among skateboarders and fans of the sport. He was notorious as a rider in the community for his daring stunts.

Tony Vitello, the publisher of Thrasher and son of the founder, Fausto Vitello, wrote the following on the Thrasher website: “Jake Phelps was 100% skateboarder, but that label sells him way too short, because beyond his enormous influence in our world, he was truly an individual beyond this world. When loved ones pass we sometimes mythologize about their full lives rich in friendships and experiences. Sometimes we need to talk ourselves into believing it all. It makes us feel better, and helps us cope with the loss. Well, in the case of Jake, the task becomes wrapping your head around just how many lives one person could possibly live. He really did see it all, do it all, and that incredible brain of his could relish every last detail. But most of you reading this now identified primarily with Jake Phelps the skateboarder, and editor of our magazine, so I will leave you with this truth – I never met anybody who loves anything more than Jake worshipped skateboarding. Just as we need food and water to survive, Jake needed skateboarding to keep his blood pumping. It was more than a hobby or form of transportation or way of life – it was his oxygen. Here’s another thing. Jake never bailed. Jake f—ing slammed. And there is a big difference. He only knew commitment. He was going to go for it without hesitation, and there were only two outcomes. Either you’d see his triumphant fist pumping in the air or it’d be an earth-shaking collision with the concrete. I remember him telling me once that he never fell backwards, he always fell forward. Leaning back meant there was hesitation, and Jake was all the way IN. There was no myth. The man was the myth. We love you, Jake.”

Since its founding in 1981, Thrasher has developed into a fashion brand as well. The magazine opened a store last fall in San Francisco. It featured a manifesto written by Phelps near its entrance that read: “Skateboarding vs. San Francisco is war. It’s 49 miles chock full of cops, vagrants, speeding cars, gang bangers and, the most humbling of all, the hills.”