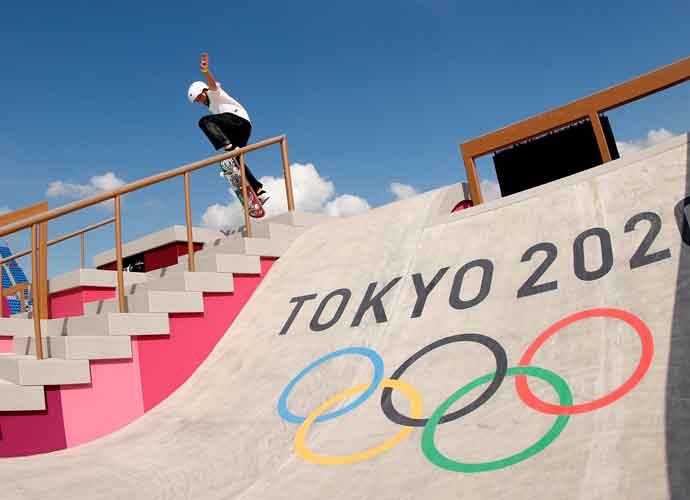 The women’s street competition debuted in Tokyo. Nishiya’s win proved that her nation is a dominating force in skateboarding, following a win by Yuto Horigome in the men’s competition the day prior. It is quite an accomplishment to become the inaugural winner of the Olympic event. Her name will forever go down in history.

Nishiya was one of eight skaters to make the final of the women’s street skate. She mounted a bit of a comeback to take the gold at the Ariake Urban Sports Park. Nishiya scored a 3.02 on her first run and fell on her first two attempts during the trick portion of the competition. She scored 4.15, 4.66 and 3.43 on her final three attempts and finished with a total score of 15.26.

“I welled up in tears because I was beyond happy,” Nishiya said after her win, which took place in a nearly empty sports park. “I didn’t think I could win, but everyone around me cheered me on so, I’m glad I was able to find my groove,” she said.

Two skaters from Japan, the host nation, landed on the medal podium in the event. Funa Nakayama, 16, took the bronze. Brazil’s Rayssa Leal, 13, won the silver. More than half of the women in the final competition were in their teens. Nakayama was the eldest winner at just 16 years of age.