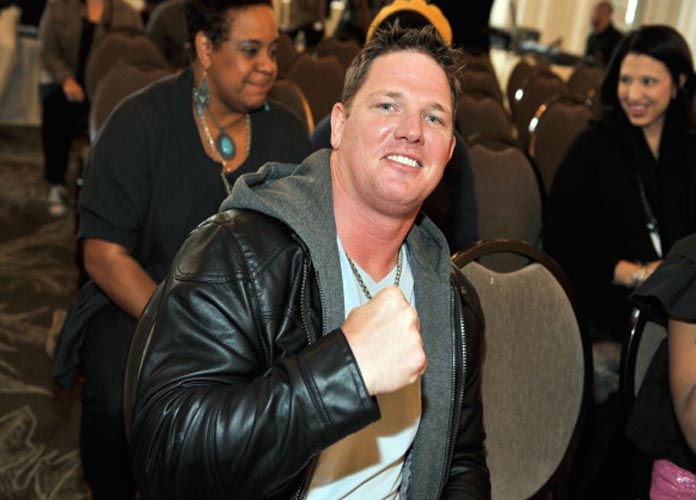 A.J. Styles has been dubbed, by request, as “the face that runs the place” in recent weeks whenever he is announced before entering the ring.

The phrase seems fitting following his victory over John Cena at SummerSlam 2016.

During his WWE world championship match against Dean Ambrose on Sunday night at WWE Backlash in Richmond, Virginia, Styles ventured to prove it.

The 39-year-old wrestler, also sometimes nicknamed ‘The Phenomenal,’ delivered, pinning Ambrose in a rather incredible way.

With substantial time remaining at the end of the show, Styles and Ambrose took complete advantage, gradually building up the pace of the match to emphasize the moments where they exchanged bursts of violence and energy– sending a clear message that this would be a long and intense battle, which ended up lasting 25 minutes. Every time Ambrose appeared to be gaining control of the match, his comeback was stopped short, and judging from the crowd’s reaction, Styles seemed to be the heavy favorite.

Each stage of the match was marked by increasingly fantastic attacks. An avalanche belly-to-back superplex began to turn the fight in Ambrose’s favor. He then caught Styles in a slick tilt-a-whirl backbreaker to gain further momentum.

The build-up of that sequence had not been witnessed by WWE fans in a long time– a Chickenwing facebuster (once used by Beth Phoenix as the Glam Slam). WWE announcer Mauro Ranallo quickly noted its New Japan Pro Wrestling originator (two-time IWGP junior heavyweight champion and former Finn Bálor tag team partner) Ryusuke Taguchi to provide the context in tying it back to Styles’ run in NJPW, and the move worked well in demonstrating that Ambrose could bring out wild-looking offensive wrestling moves just as easily as Styles, if he so desired.

Although each wrestler connected on a string of high-intensity moves, except for their finishers, neither was able to maintain control of the match for very long. Styles twice performed his signature Calf Crusher and even hit a springboard 450 splash (a move that rarely connects), but even that earned him merely a two-count.

Ambrose answered with his own impressive sequence. It started with a stiff double-leg drop kick as Styles hung between the middle and bottom ropes, followed by Ambrose’s trademark middle-rope dive to send Styles flying over the announce table. After throwing Styles headfirst into the crowd over the barrier, Ambrose ran across both tables and hit a flying double axe-handle off the barrier. This left Styles faltering, and as the two slowly returned to the ring, the crowd grew even more raucous as the match approached its end.

The finale was remarkably different from Styles’ classic showdown with Cena weeks earlier. While the referee became briefly incapacitated, Styles connected on a low blow, a repeat of the ending of Tuesday’s episode of SmackDown Live, and then hit Ambrose with his finishing move, the Styles Clash.

By capturing the WWE championship, Styles filled in one of the few gaps left in his brilliant in-ring career. With Kevin Owens and Styles now holding the two greatest championships in the WWE, any inkling of a doubt that still remained is now gone.

A new era is surely set to soon begin.