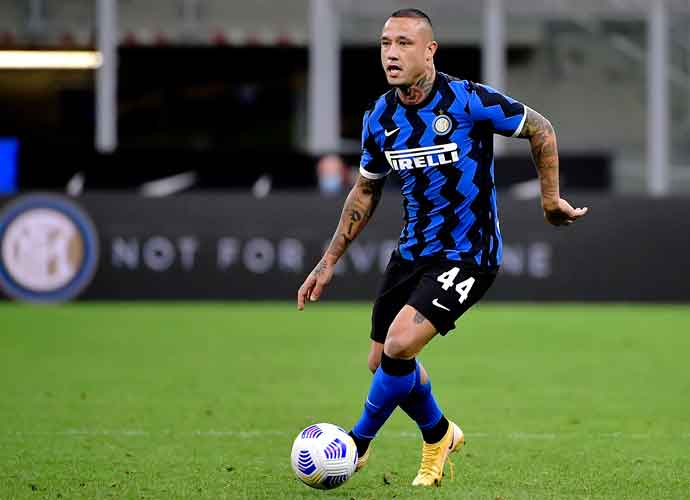 Serie A club Inter Milan announced that three of the club’s players, Radja Nainggolan, Roberto Gagliardini and Andrei Radu, have all tested positive for COVID-19.

Rivals Inter Milan and A.C. Milan have an upcoming Serie A fixture. The several COVID-19 cases at Inter Milan could be a problem for head coach Antonio Conte when preparing for the challenging A.C. Milan game.

Similarly, last week’s scheduled match between Serie A sides S.S.C Napoli and Juventus was canceled after the Napoli squad did not show up due to some players contracting the virus and the squad members were all in quarantine.

Genoa C.F.C also reported that 14 players and staff members tested positive for COVID 19. Genoa C.F.C was scheduled for a match against FC Torino, but the match was called off because of the situation.

The Serie A claims if a club has a few players who are COVID positive, the club’s scheduled fixture can still go on as long as the club has 13 healthy players including a goalkeeper.
The current COVID-19 situation in Italy is concerning. The number of cases is said to be rising and this can negatively impact Italian football. The Serie A could possibly be shut down if the number of cases continue to rise.