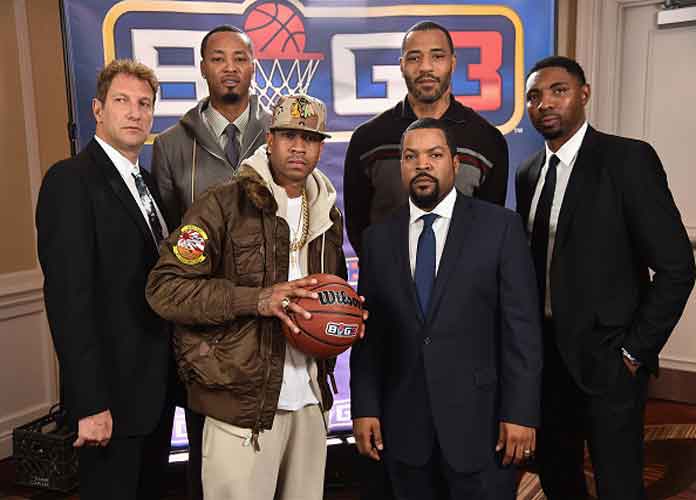 The 48-year-old actor and former NWA member and Jeff Kwatinetz, the co-CEO of BIG3, claim the Qatari man — reportedly named Ahmed al Rumaihi — tried to gain access to Bannon while he served as Trump’s chief strategist in 2017. The pair say the man was working with Qatar’s government.

Kwatinetz added that after Trump had fired Bannon in August 2017 and that the latter had resigned as executive chairman of far-right news website Breitbart, Qataris wanted to schedule a meeting with Bannon to offer to “underwrite all of his political efforts in return for his support.”

Jackson and Kwatinetz claim the Qatari reneged on promises to invest large sums of money in their basketball league. The suit says Al-Rumaihi and another Qatari investor paid only $7.5 million of the $20.5 million they had vowed to invest in the league.

Rumaihi also reportedly asked about the Trump administration’s position on a blockade of Qatar, which was instituted by other Arab nations in June 2017 following allegations that the country’s government supported terrorism.

The basketball businessmen also accuse the Qataris of spending large sums of money on gambling and other inappropriate activities, including on foreign trips for BIG3 employees as a way to assert their influence in the league.

Why was Ahmed Al-Rumaihi meeting with Michael Cohen and Michael Flynn in December 2016 and why did Mr. Al-Rumaihi later brag about bribing administration officials according to a sworn declaration filed in court?