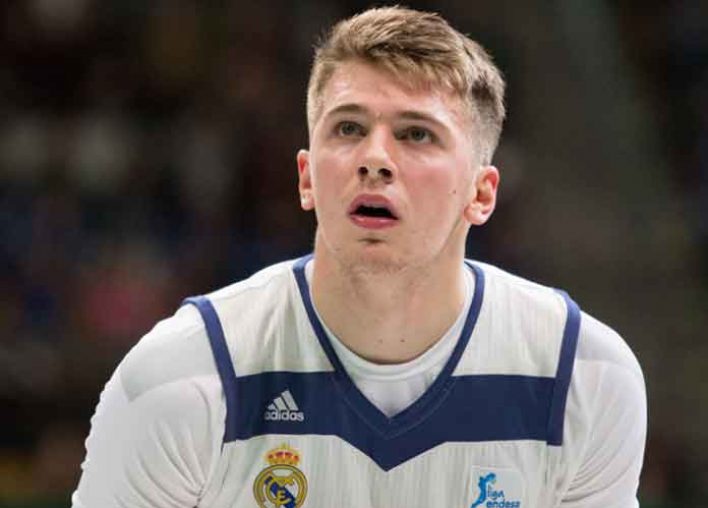 The Atlanta Hawks are aggressively pursuing teenage Slovenian sensation Luka Doncic for the third overall pick in this year’s NBA Draft, according to ESPN.

The 19-year-old guard — who plays for reigning EuroLeague champions Real Madrid — is his current league’s youngest MVP ever. Doncic, who is 6-foot-8, is also reportedly being targeted by the Memphis Grizzlies ahead of Thursday night’s draft.

The Hawks have three picks in the first round of the draft: Nos. 3, 19 and 30. The Grizzlies have only one selection this year: No. 4.

A third team that has been touted as a possible destination for Doncic is the Dallas Mavericks, who also just have one draft pick: No. 5.

Other top players expected to be taken in the first round on Thursday are Arizona’s Deandre Ayton and Duke’s Marvin Bagley III.

The Phoenix Suns and Sacramento Kings hold the first two overall draft selections. The Kings are projected to take Bagley.

Doncic is a All-EuroLeague First Team star and a three-time Liga ACB champion. He also helped lead Slovenia to a gold medal in the 2017 EuroBasket tournament in Turkey.

According to NBA.com, Doncic has averaged 14.5 points, 5.2 rebounds, 4.6 assists in 25 minutes over 61 total games and is mostly known as a playmaker.