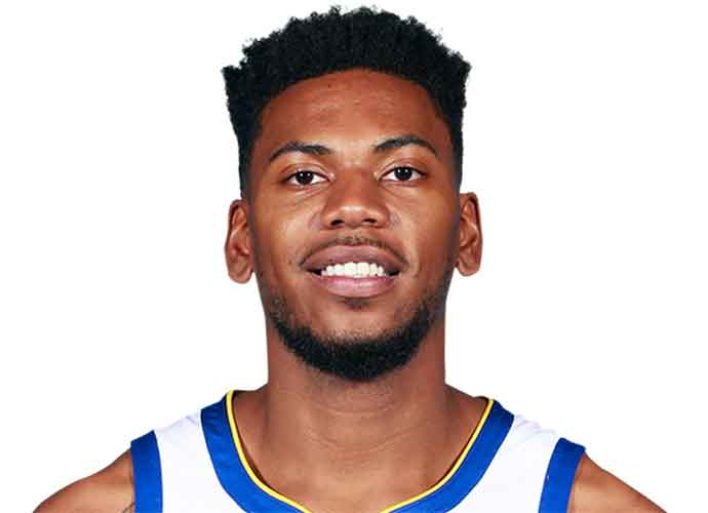 The Warriors will receive three second round picks. These picks include a 2020 pick via Dallas, a 2021 pick via Denver and a 2022 pick via Toronto. Burks is averaging a solid 16.1 points per game playing 29 minutes. The ninth-year guard is also shooting 40.6% from the field and 37.5% from beyond the arc. Robinson, a six-year forward, is averaging 12.9 points per game for 31.6 minutes this season. The former Dunk Contest champion is shooting  48.1% from the field and 40% from three point range. Both of these players were able to take advantage of the boosted minutes on the struggling Warriors. The Sixers have a 31-20 record in the Eastern Conference as the midpoint of the season approaches. This trade will give the Sixers some more depth and scoring off the bench going into the second half of the season.

The Warriors on the other hand, were able to cut its loses with some tax relief because due to the trade. The team’s tax bill was decreased from $9.3 million to $3.4 million. With the team only $1.38 million above the tax threshold, they hope to get a trade to open up salary. Still, this will go up because Golden State only has 11 players under contract. Two of these players are their stars Stephen Curry and Klay Thompson who are both out due injury.  The team is struggling this season  at the bottom of the Western Conference. Having the worst record in the league, only 12-40 on the season, the Warriors are looking for help at the trade deadline that can help the young team.