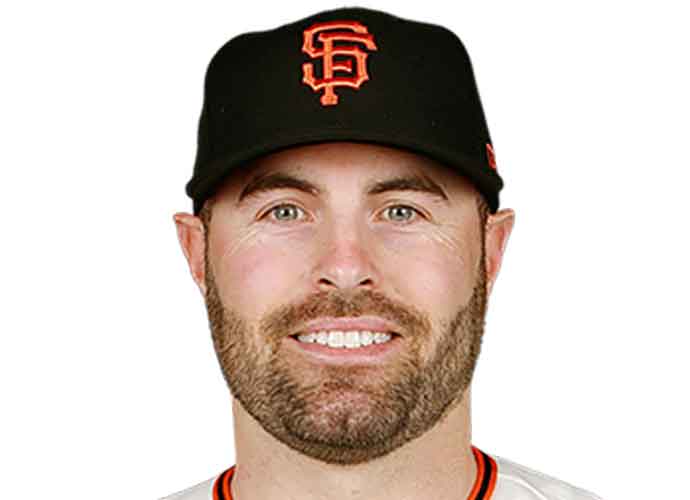 The MLB trade deadline is a unique beast. For some teams, it means reinforcing a solid team and turning them into World Series contenders. But for others, it’s shelling off fan favorites to other teams in the name of a rebuild.

For the San Francisco Giants, it was the latter as they sent catcher Curt Casali and pitcher Matthew Boyd to the Seattle Mariners in exchange for RHP Michael Stryffeler and catcher Andy Thomas.

This trade came just hours after the Giants sent Darin Ruf to the New York Mets, capping off a devastating trade deadline for the Giants clubhouse.

This year, however, he’s struggled with injuries and at the time of the trade, he was sitting on the injured list, but making his way back to the lineup while on assignment.

Many speculate that with Joey Bart splitting time with him, plus younger prospects at the same position meant that Casali was ultimately expendable.

Boyd on the other hand is a player that had been dealing with injuries for the entire year. The 31-year-old had not suited up once this season due to injuries. After arriving from the Detroit Tigers this past offseason the left-handed reliever has been hurt all year.

Hearing Matt Boyd is on the move to Mariners as well. Has been hurt all year but threw a 40-pitch bullpen session over the weekend and should be able to start games later this season.

The Giants however receive Stryffler who was very effective in AA this year, posting a 2.27 ERA and striking out 14 batters per nine innings.

For a minor leaguer, those are not terrible stats but his 26-year-old age means that he is not a viable prospect for the future.

The Giants are in NL West purgatory sitting dead middle in the division with a 51-53 record.

Postseason chances are slim however as they sit 19.5 games back of the 1st place Dodgers.