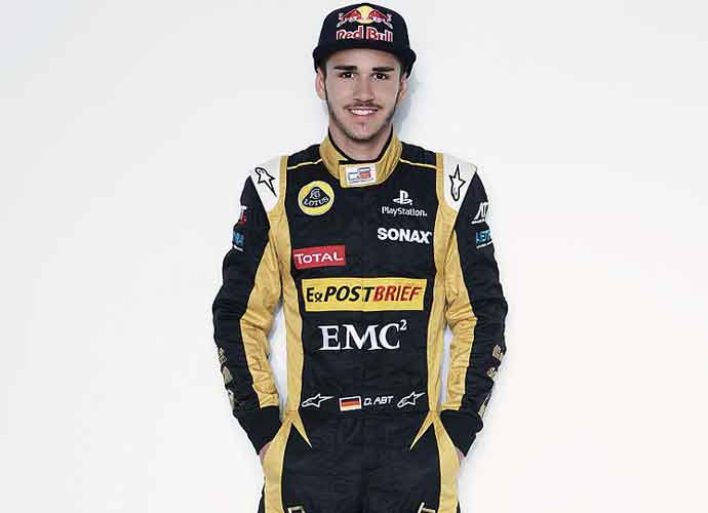 During a charity esports event over the weekend, an Audi Formula E driver, Daniel Abt, was suspended for cheating.

According to Audi, Abt has a professional sim-racer at a qualifying race as well as a May 23 race. “Daniel Abt did not drive his car in qualifying and the race at the fifth event of the Race at Home Challenge on May 23 himself, but let a professional sim-racer do so. He directly apologised for this on the following day and accepted the disqualification. Integrity, transparency and consistent compliance with applicable rules are top priorities for Audi – this applies to all activities the brand is involved in without exception. For this reason, Audi Sport has decided to suspend Daniel Abt with immediate effect.”

Abt later issued an apology while the driver who raced in Abt’s place, Lorenz Hoerzing has been suspended from the Challenge Grid competition. Abt has also been forced to pay $10,977.31 to charity.

Formula E hopes to have their championship resume sometime in July.