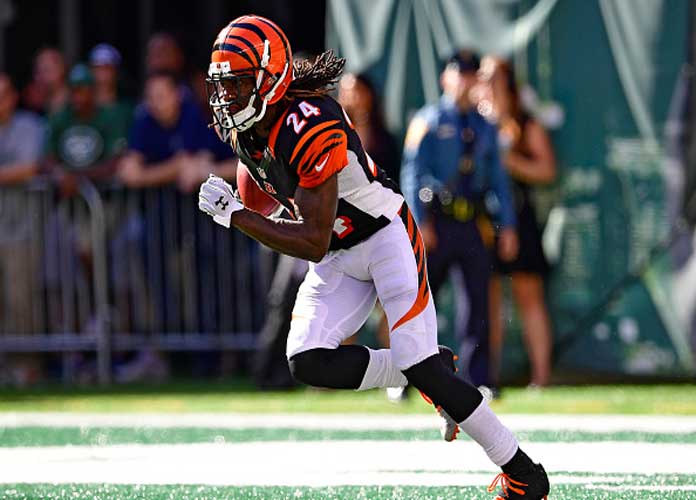 Former Tennessee Titans cornerback Adam “Pacman” Jones has been arrested and charged with a misdemeanor.

Court documents revealed that Jones was arrested on Monday morning in Ohio. The 37-year-old allegedly punched and kicked a person in the head until the person was unconscious.

As a result, Jones was arrested and charged with a misdemeanor assault. He was scheduled to see a Hamilton County judge on Monday.

The former Titan was drafted as the sixth pick in the 2005 NFL draft by Tennessee. The cornerback only spent two seasons with the team but was traded because off-the-field issues derailed his tenure. The cornerback was suspended for the 2007 season and promptly traded to the Dallas Cowboys in 2008.

After one season with the Cowboys, he was not re-signed or signed to any other team for 2009. In 2010, he signed with the Cincinnati Bengals, and for the next eight seasons seemed to revive his career. During his long tenure with the Bengals, the cornerback received one Pro-Bowl selection and a First-Team All-Pro. Jones retired in 2019 after last playing for the Denver Broncos.