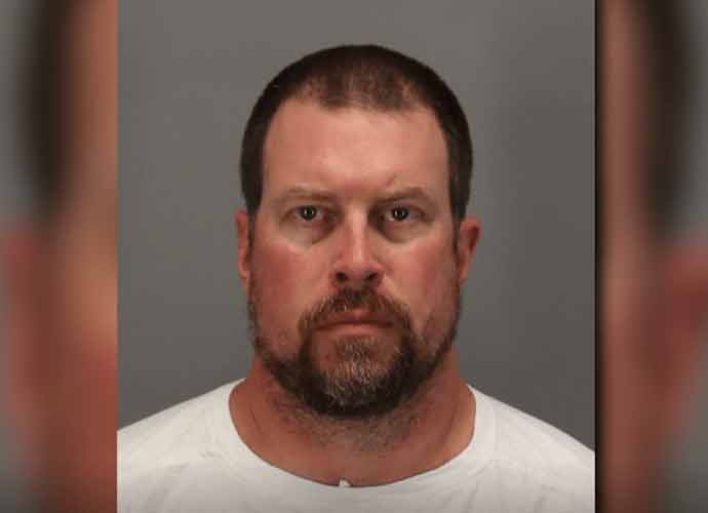 Prior to the 1998 NFL Draft, many experts debated between who would have the better career, Peyton Manning, or Ryan Leaf. Manning went on to win two Super Bowls and five NFL MVP awards in an 18 year career. Leaf was out of the league after four seasons. On Friday, the former number-two overall pick received was back in the news – and not for good reasons.

The 44-year old Leaf was arrested on Friday on a misdemeanor domestic battery charge. According to online jail records, Leaf was arrested at around 2 p.m. in Palm Desert, California. Leaf later posted $5,000 bail Friday evening and was released from jail. He is set to appear in court on September 25.

Throughout his adult life, Leaf has struggled with an array of issues, none more well known than an addiction to prescription drugs. It was this addiction that in 2012, led Leaf to break into a house in Montana, where he is from, to steal prescription drugs. This also violated a probation order from the State of Texas. This subsequently led Leaf to being arrested and spending two years in prison.

In 2019, Leaf was brought on by ESPN prior to the college football season to serve as an analyst for the network.