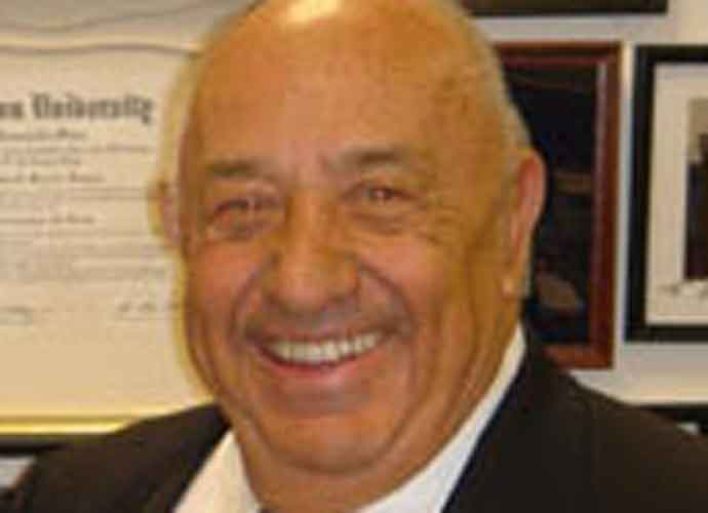 Ken Behring, the longtime owner who famously almost relocated his Seahawks to California, passed away this Tuesday at 91.

After buying the Seahawks in 1988, Behring captained the franchise for years until eventually selling the team to the late Paul Allen.  Behring came a long way from a real–estate developer to the eventual team owner after buying it from the Nordstorm family. Allen eventually even joined the billionaire’s club and continued to back admirable causes behind his finances as a frequently active philanthropist. Most notably, Behring established the Wheelchair Foundation, which provided wheelchairs for children with disabilities across the globe.

Friends and family confirming on social media the death of Blackhawk developer, former owner of the @Seahawks and philanthropist Ken Behring has died at 91. @kron4news

Amidst the Kingdome’s collapsing  during the late 90s, Behring intended and even announced a relocation for the team to Anaheim. Obviously, this plan never came into fruition as we know still know the team today as the Seattle Seahawks. The team indeed almost made the transition however, as at one point nearly all team equipment sat packed in vans, ready to hit the road. The team also began prematurely working out at L.A. facilities, as nearly everyone remained fully convinced about plan to leave Seattle ahead the unfulfilled relocation.

Behring’s decision to sell the team to Allen pumped the breaks on those moving vans though. Allen eventually received the money required to build Century Link Field after the deal, the stadium which Seattle and the “12’s” still calls home today.

“He loved business, sports, travel, automobiles, family, adventure, life and helping others,” said Behring’s son, who served as team president during his father’s ownership. “His family and friends will deeply miss him and pledge to carry on his legacy. Our family is so appreciative of the hundreds of phone, text and email messages that have poured in today. I will write more reflections of him this weekend.”