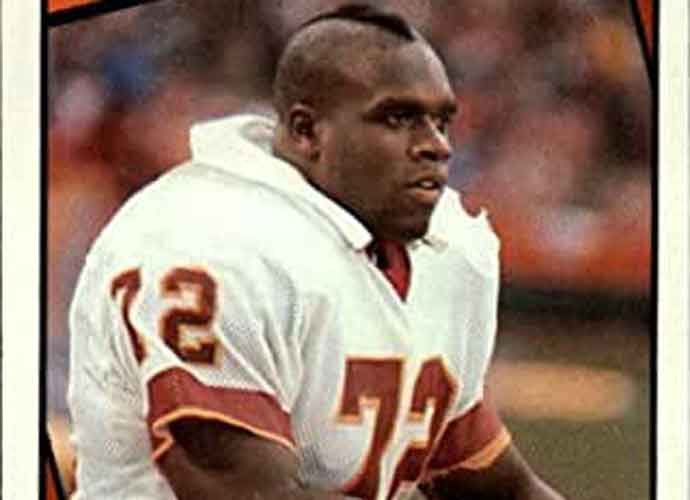 Former Washington Redskins great Dexter Manley tested positive for the coronavirus back on May 2 and had been in the hospital since then. According to former teammate John Riggins, Manley’s condition is getting better.

Riggins made the announcement on his podcast, Riggo The Diesel, on Tuesday. “He is doing much better,” he said. “I’m not sure he was ever really that ill, but his oxygen levels were a little low, they put him on oxygen, he has never been on a ventilator. All of this stuff is improving as we speak. He’s still got a little ways to go.”

Manley had been running a temperature around 101-104 degrees and, as Riggins noted, had his oxygen levels lower than they should. According to Manley’s wife, Lydia Manley, which was said by Redskins radio personality Larry Michael, her husband is in good spirits and that “he hopes to be back talking smack real soon.”

During his career, Manley played in both the NFL and CFL, but had his best years with the Redskins from 1981-1989, where he won two Super Bowls with the team. Manley has also been inducted into the Redskins Ring of Fame.