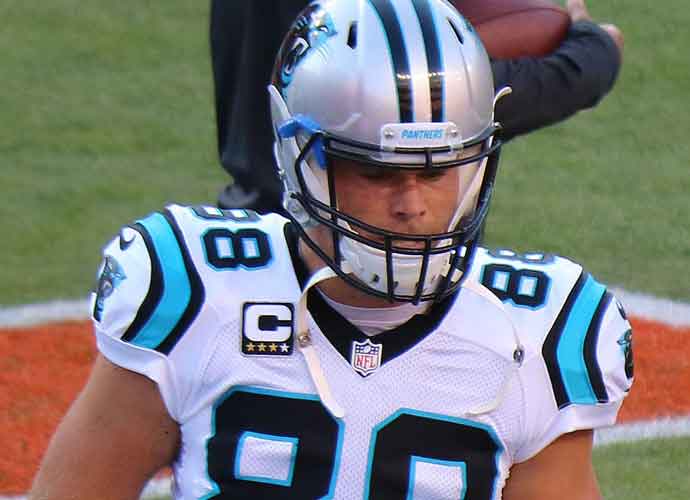 Greg Olsen has a new home after mutually agreeing to part ways with the Panthers in early February. According to ESPN’s Adam Schefter, the 13-year-veteran signed a one-year contract worth $7 million with $5.5 million guaranteed to join the Seahawks Tuesday afternoon.

In an appearance on WFNZ’s Wilson and Parcell show in early February, Olsen revealed his interpretation of the “mutual” agreement the two parties decided on before free agency began.

“I told them all along that if they wanted me back obviously I would have been back,” Olsen said. “The ‘mutually parting’ might have been a little bit overblown. The reality is, they weren’t going to bring me back at my current contract, and with my age, and with the direction of the team. I understood it, but I didn’t force my way out of here.”

He later added, “I told them, I said, ‘If you guys want me back, and I have a place on this roster come July, then that’s a whole different story.’”

In a career that has spanned 13 seasons thus far, Olsen is ranked fifth all-time among tight ends in catches with 718, and yards, with 8,444. In Panthers’ franchise history, the 34-year-old is the leading tight end in receiving yards (6,463), receptions (524) and 100-yard receiving games (10). From 2014-2016, Olsen became the first tight end to record three straight seasons with at least 1,000 yards receiving and made the Pro Bowl three straight years.

Panthers’ GM Marty Hurney praised Olsen in a statement on the team’s website after the decision to cut ties with Olsen was made.

“Greg’s meant so much to this organization and we have a tremendous amount of respect for him. He earned a reputation as one of the best tight ends in the League and served as a great leader and team captain. As special as he was for us on the field, his impact on the community is just as impressive. We are proud that he wore a Panthers uniform.”