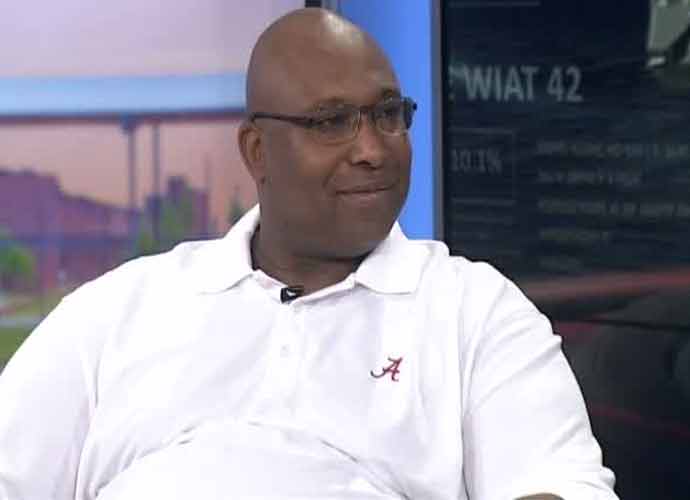 On September 2, former NFL linebacker Keith McCants was found dead in his home in Florida in what is suspected to be a drug overdose. Deputies answered the call to McCant’s St. Petersburg home at around 5:10 a.m. McCants was 53.

According to Amanda Sinni, spokesperson of the Pinellas County Sheriff’s Office, “It appears it was a drug overdose, but we are awaiting confirmation from the Medical Examiner’s Office. This is still an open investigation.”

After being awarded All-America honors playing for the University of Alabama, McCants was drafted in the first round of the 1990 NFL draft by the Tampa Bay Buccaneers. He subsequently played for the Houston Oilers and Arizona Cardinals until his career ended in 1995.

McCants faced lifelong demons, as he struggled with drug addiction during and after his playing days. McCants also experienced financial difficulties, which were examined in a 2021 ESPN documentary, Broke, about athletes going through bankruptcy and other money-related issues.

According to his longtime friend and St. Petersburg mayoral candidate Robert Blackmon, McCants possessed an admirable disposition and was intent on turning his life around.

“He needed extra help, due to all that he had endured in life. But I would always tell others how remarkable his demeanor was,” said Blackmon. “If you truly knew Keith, one thing that would stand out to you was his patience. He rarely ever got truly upset. He would indulge others. He wanted to see happiness on the face of those around him. He knew how much sadness there was in our world. And how much he had endured himself.”

My statement on the passing of my brother, Keith McCants. I love you my friend. I hope you’ve finally found the peace we fought so hard to get you. pic.twitter.com/fuaNtjfQej