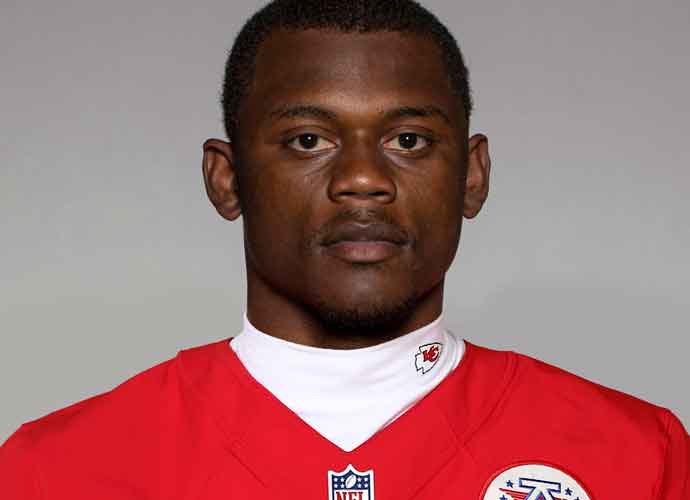 The Kansas City Chiefs secondary is looking a lot thinner after they released cornerback Deandre Baker. Baker had been with the team for the past two seasons, appearing in 10 regular season games.

Baker’s time in the NFL has been tumultuous. The 5’11” corner was a standout at the University of Georgia playing three seasons with the Bulldogs. Baker was a consensus All-American in his senior year and was highly touted as a first-round prospect entering the 2019 NFL Draft. The New York Giants selected him with the 30th overall pick in the draft after trading up with the Seattle Seahawks.

His time in New York came to an end however after his arrest in an armed robbery attempt in May 2020. Those charges were eventually dropped, but Baker was subsequently released and placed on the Commissioner’s Exempt List.

However, the Chiefs picked him up in November 2020 to bolster the depth in their secondary. He was brought on to their practice squad but was quickly elevated to the active roster in December. He broke his femur during a game against the Los Angeles Chargers and was placed on the injured list in January 2021.

He resigned with the Chiefs a month later and appeared in eight games for Kansas City during the 2021 season. During his time with the team, he’s recorded 23 tackles, one sack and two pass breakups in 10 games.

The Chiefs have released DeAndre Baker. They must be feeling good about their CB depth. KC moves on with with its young secondary and Baker now has a chance to catch on with another team.

Baker’s release is not surprising due to the moves that the Chiefs made in the offseason.

They drafted defensive backs, Trent McDuffie, Joshua Williams and Jaylen Watson, plus they traded for corner Lonnie Johnson from the Houston Texans. This helps a Chiefs defense that had a bottom-six passing defense last season in terms of yards allowed.

Baker, on the other hand, is expected to be signed by another team this offseason as a number of teams such as the Seattle Seahawks, Houston Texans and Oakland Raiders are in need of boosting their secondary.