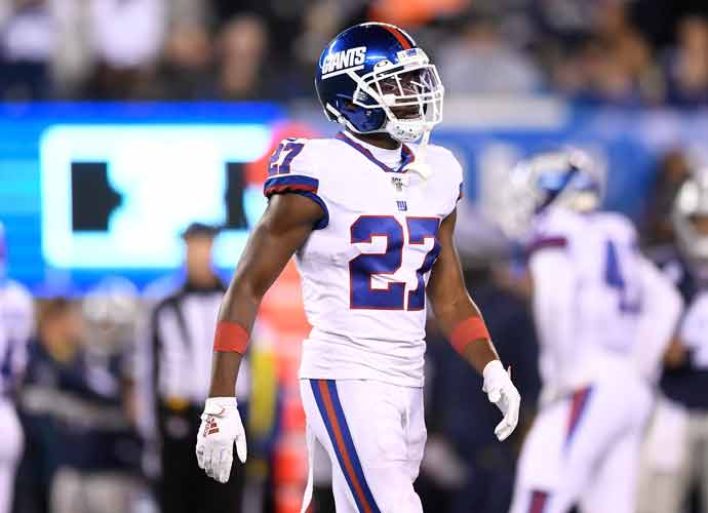 On Tuesday, the New York Giants announced that they were waving starting cornerback and the thirtieth overall pick in the 2019 NFL Draft DeAndre Baker. Baker had been on the commissioner’s exempt list since July 27 after he was charged with four counts of armed robbery.

#Giants are set to release CB Deandre Baker, officially moving on from their ex-first rounder this week, source said. Not a surprise, they’d hinted at it… and recently gave away his number. Baker was on the Commissioner’s Exempt list after charges with 4 counts of armed robbery

The armed robbery incident took place earlier this year in Miami. With the 22-year-old possibly facing some serious jail time, this move was a no brainer for the Giants. They will miss production on the field considering the fact that Baker started 15 of 16 possible games last season and provided a boost to their pass coverage and secondary depth. It is also never a good thing to whiff in first-round picks when they usually guarantee long-term production at non-skill positions. The Giants will open their season on Monday against the Pittsburgh Steelers.