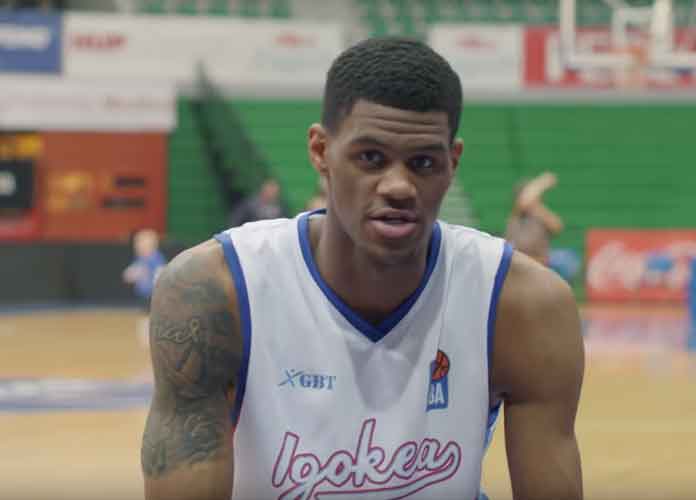 The Cleveland Cavaliers over the weekend announced they will add forward Billy Preston to their summer league roster.

Yahoo Sports and ESPN revealed that Preston, a five-star recruit who committed to Kansas, would join the Cavs. The 6-foot-10 player was named a McDonald’s All-American last year.

Preston never actually played for Kansas, nevertheless, as he was reportedly part of a car accident that happened on the university’s campus. The NCAA subsequently debated his eligibility last fall to declare for the 2018 NBA Draft. Since the organization didn’t reach a decision on this, Preston signed with a team in the Bosnian league earlier this winter. However, the power forward suffered an injury and thus played just three games.

Preston, who gained a reputation as an agile player and adept scorer, was ultimately not drafted by any NBA team last week — despite being predicted by ESPN to be selected as a second-round pick — although ESPN reported that he met with several teams to work out.

Many Blessings come in disguises.
In Due Time…#UNDRAFTED 🤫