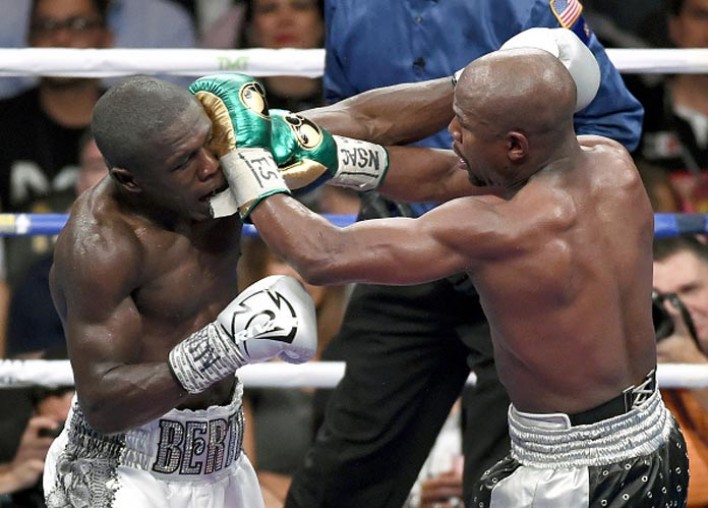 Retired boxer Floyd Mayweather took the top spot in Forbes’ most recent list of the 100 highest-paid athletes, which was published on Tuesday.

Floyd Mayweather Is No. 1 On New Forbes’ Athletes List

This marks the fourth time in seven years that Mayweather, 41, earns the No. 1 spot on the list. Most notably, no female athletes are included on the magazine’s list, which is a rarity because at least one woman has made the cut every year since Forbes expanded its list in 2010.

Mayweather lost to Irish UFC fighter Conor McGregor last August in a much-anticipated boxing match in Las Vegas. However, the boxer had been undefeated in his boxing career up until that fight, and still earned $275 million from the bout against McGregor.

The boxer has been known for flaunting his checks and other fight winnings on social media.

“He’s a pretty good businessman despite the problems people might have with him,” Forbes senior editor Kurt Badenhausen told CNN of McGregor, who received a 90-day prison sentence — but only served 60 days — for a domestic violence incident in 2012.

Tennis superstar Serena Williams has made the list every year over the past several years, but her earnings dropped significantly after she gave birth to her daughter in September 2017 and took several months off from the sport.

Fellow tennis player Maria Sharapova also has typically appeared on her list, although the Russian was suspended for just over one year for a drug violation that also ultimately lost her many sponsors. 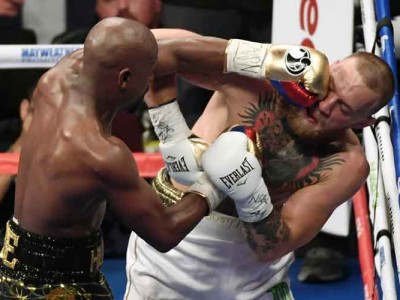