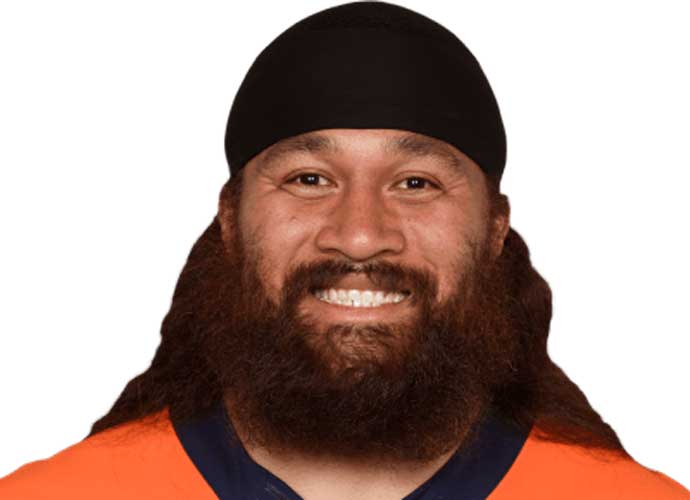 The father-in-law of Domata Peko, a former NFL nose tackle, sold the winning Powerball ticket at his convenience store in Los Angeles ahead of Tuesday’s drawing. The ticket was worth $2.04 billion, with about $1 million going to the store owner that sold the ticket.

Joe Chahayed, Peko’s father-in law, owns Joe’s Service Center in Altadena, California, and sold the winning ticket before Tuesday’s drawing. His plans in life do not seem significantly changed by his stroke of good luck.

“My son is expecting a baby in two months, so we are excited!” Chahayed told CBS Los Angeles. “We can have a nice celebration for another baby. I have 10 grandchildren.”

Peko, who raised three of Chahayed’s grandchildren with his wife, Anna, took to Twitter to celebrate his family’s connection to the massive prize.

Over the course of his 14-year career in the NFL, Peko earned a reputation as a fan favorite, particularly as a member of the Cincinatti Bengals, his team from 2006 to 2016. The Samoan player also played for the Denver Broncos, Baltimore Ravens and Arizona Cardinals before retiring in 2020. He now owns and operates a restaurant in Los Angeles with his wife.

Due to California tax codes, the winner will likely only receive $628 million in the end, according to Forbes. The identity of the winner is unknown, besides the fact that they bought the ticket at Chahayed’s convenience store. Lottery winners often conceal their identity in an effort to avoid unwanted attention from the public or more familiar individuals.