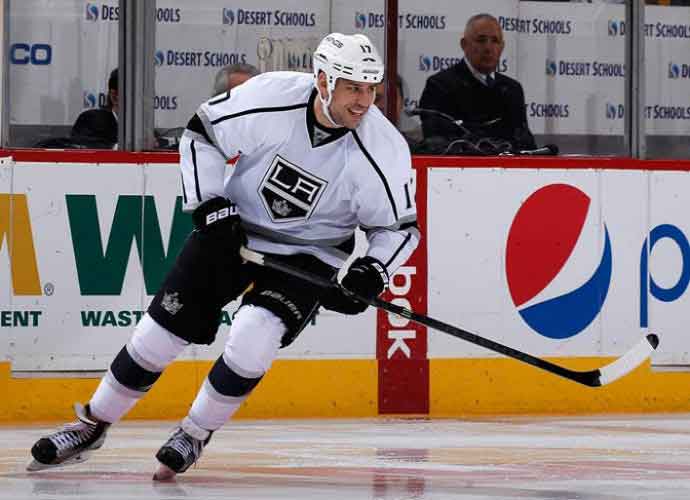 Milan Lucic #17 of the Los Angeles Kings in action

The Los Angeles Kings defeated the Colorado Avalanche 3-1 in their outdoor game at the Air Force Academy’s Falcon Stadium on Saturday night as part of the NHL’s Stadium Series.

But thousands of fans missed large portions of the game due to traffic that made what would normally be a 45-minute drive into a four-hour-plus journey.

Now, they are calling for refunds.

One fan gave up on the attempt to get into the lot.

“I got up on the grass and parked my car on some dirt hill. It’s insanity,” the fan said. “I missed two periods. I missed [intermission performer] Sam Hunt. What are we paying for? I’m probably going to watch 20 minutes and head out because it’s going to be just as chaotic leaving.”

The Air Force Academy was put in charge of routing traffic and running the parking lots for the game. The NHL and Air Force sent out traffic advisories in anticipation for the large amount of cars, as well as minor construction on some roads.

Avalanche fan Jeff Carter entered the game in the second intermission after parking at a Starbucks and walking an hour to the venue. He was updated by his wife with news from the game as he walked.

Another fan, who lived roughly 40 minutes away, expressed her desire for a refund.

“The outdoor game is an amazing concept. They need someone in charge that knows about parking and logistics. I’ve been to concerts at the Air Force Academy and never had any issue,” she said. “I love the Avalanche. I bought this ticket to see Sam Hunt, and I missed the concert. I will look for a refund. This was ridiculous.”