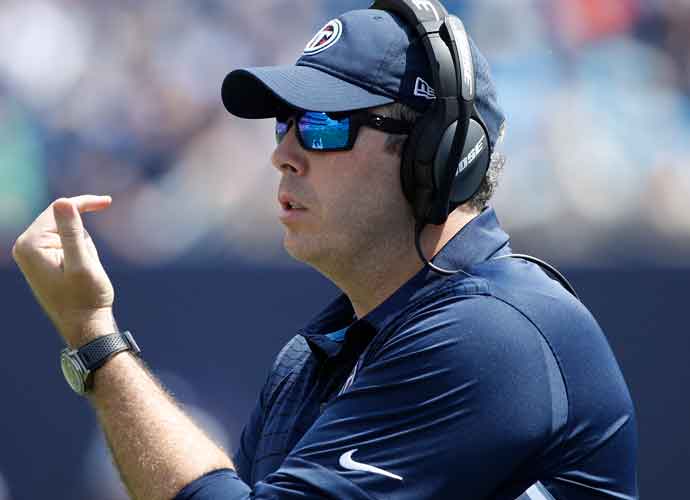 NASHVILLE, TN - AUGUST 19: Tight ends coach Arthur Smith of the Tennessee Titans looks on during a preseason game against the Carolina Panthers at Nissan Stadium on August 19, 2017 in Nashville, Tennessee. (Photo by Joe Robbins/Getty Images)

The Atlanta Falcons have found their next head coach in the name of Arthur Smith. The Falcons offered their vacant head coach position to the Titans’ offensive coordinator after Smith impressed the front office during multiple interviews. After a fairly long process, Smith has agreed to take the job.

Smith has been the OC for the Tennessee Titans since 2019. Tennessee was able to produce one of the league’s most efficient offenses this past season. Under Smith, the team finished the season ranked fourth in scoring, averaging 30.4 points per game. The offense ranked third in total yards per game, producing a whopping 396.4 total yards per game. The team’s rushing attack averaged 168.1 yards per game, good for second-best in the NFL behind the Baltimore Ravens. The success of Tennessee’s offense allowed the Titans to win their first division title since 2008.

Meanwhile, the Falcons had an abysmal season, finishing with a 4-12 record. Atlanta fired former head coach Dan Quinn and general manager Thomas Dimitroff after beginning the season with a 0-5 record. The Falcons interviewed Smith on Monday, January 11 before flying him out to Atlanta for a second interview. The team was impressed by the coach and Smith has accepted the head coaching job.