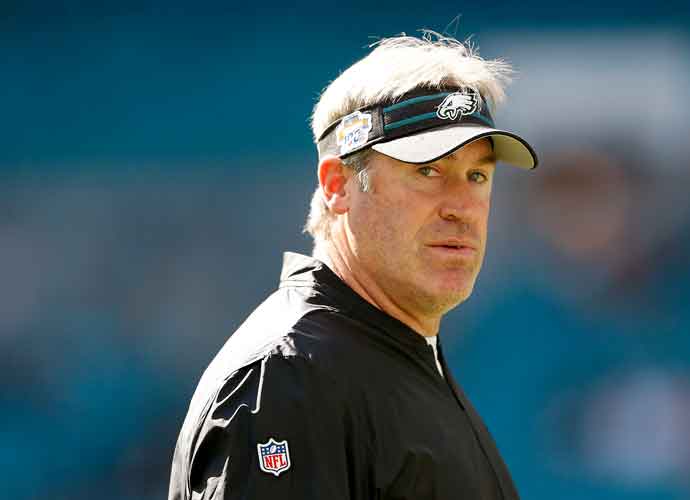 MIAMI, FLORIDA - DECEMBER 01: Head coach Doug Pederson of the Philadelphia Eagles looks on prior to the game against the Miami Dolphins at Hard Rock Stadium on December 01, 2019 in Miami, Florida. (Photo by Michael Reaves/Getty Images)

Last week, the Philadelphia Eagles fired their head coach Doug Pederson, ending his tenure as the first and only head coach to deliver the city of Philadelphia a Super Bowl Championship.

Pederson’s firing was unexpected, despite the Eagles’ 4-11-1 record this season. However, after meetings with team owner Jeffrey Lurie, the owner was left unconvinced that Pederson is the man to address the team’s issues going forward, according to ESPN.

Lurie relayed and explained his decision to move on from Pederson during a virtual news conference last Monday.

“My first allegiance is what will be best for the Philadelphia Eagles and our fans for the next three, four, five years. It’s not based on does someone deserve to hold their job or deserve to get fired; that’s a different bar,” Lurie said.

The Philadelphia Eagles released a statement in which Pederson said it was an “absolute honor serving” as the Eagles’ head coach.

On January 11, 2021, via video news conference, Lurie said that he expects Eagles assistant head coach and running backs coach Duce Staley to be among the candidates considered to replace Pederson. Lurie referred to him as “a great representative of the Eagles” who “knows our values.”