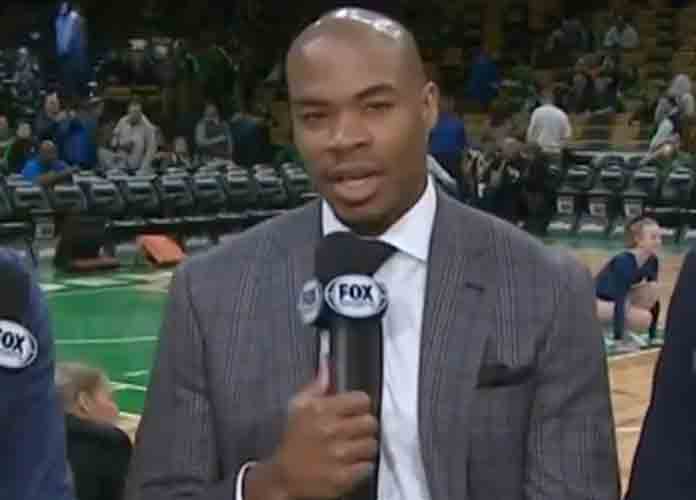 Corey Maggette was accused of raping a woman 20 years ago at Duke University. The woman, Meredith Watson, said that school officials ignored the claim, according to The New York Times.

Nancy Erika Smith, Watson’s lawyer, said that Watson had been raped by a Duke basketball player during her sophomore year but at the time didn’t name the player in the statement. Smith also said that Watson had reported her rape to a dean  but that the dean had “discouraged her from pursuing the claim further.”

Maggette attended Duke for one year (1998-1999). During his time there, the Blue Devils reached the NCAA Championship game but ultimately lost to the University of Connecticut. Maggette, along with teammates Elton Brand and William Avery, became one of the first Duke players to leave before his eligibility was up. He was selected No. 13 in the 1999 NBA Draft and played in the NBA until 2013. The small forward became known off the court for his charity work around the league, winning the “NBA Player’s Best Camp Award” for his efforts. Since retiring, the Duke star has worked as an analyst for Fox Sports.

Maggette denied the accusations through a spokesman on Monday evening. “It has only been through media accounts and a statement from Meredith Watson’s lawyer that I first learned or heard of anything about these sexual assault allegations,” he said in a statement. “I have never sexually assaulted anyone in my life and I completely and categorically deny any such charge.”

A spokeswoman for Fox Sports said, ” Fox Sports takes allegations of misconduct seriously, and we are looking into the matter. We have no further comment at this time.” Duke is currently investigating an allegation that a player raped a woman but declined to comment further.

“We are in the process of gathering information to determine what policies and procedures were in place during the time period in which these events are alleged to have occurred, and whether they were activated and followed,” said Michael Schoenfeld, a spokesman for Duke. “We are not able to provide further information or comment on any individual at this time.”

Watson has also accused Virginia Lieutenant Governor Justin E. Fairfax of raping her while they were both students at Duke. R. Stanton Jones, a childhood friend of Watson and a lawyer, claims that Watson told him about both incidents in the summer of 2001. “Meredith told me she had been raped twice at Duke,” Jones said. “And she told me that one of the men who raped her was the Duke basketball player Corey Maggette. That was a name I knew because I’m a basketball fan.”

Longtime Duke coach Mike Krzyzewski said he had “no knowledge” of the situation. No Duke player was kicked off of the team until early 2015, when a player was dismissed for struggles to meet “necessary obligations.” The school newspaper reported that the player had been accused of sexual assault by two students and that the athletic department had been aware of the situation for ten months before removing him from the team.