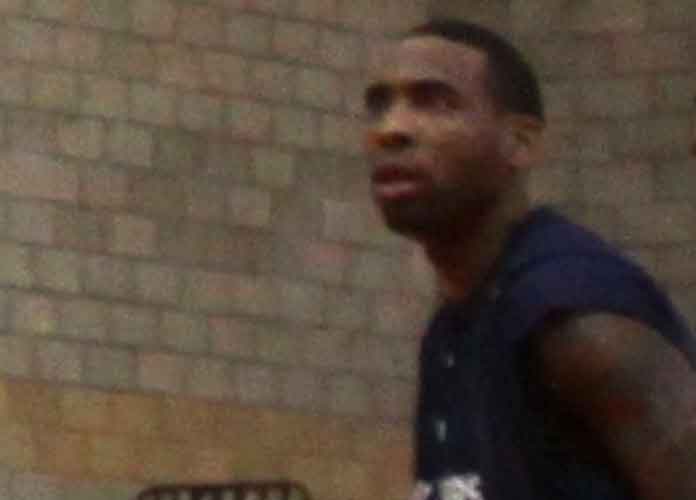 The 38-year-old former Miami Heat and Los Angeles Clippers small forward and wife Leah LaBelle, 31, were driving — reportedly at a very high speed — in their Range Rover when they lost control, struck a meter in a strip mall parking lot and crashed into a wall, causing their car to flip. Police said the accident in Ventura Boulevard occurred at around 2:25 am on Wednesday.

#TRAFFICALERT: Ventura Boulevard is closed from Arch to Eureka drives in Studio City for a double fatal crash investigation. Police say the car was driving at nearly 90 mph, lost control, went airborne and landed in a Marshall’s parking lot. pic.twitter.com/8PZvcaXOf7

Butler also played for the Toronto Raptors, Washington Wizards, Chicago Bulls and Indiana Pacers. He retired with the San Antonio Spurs in 2016 after 13 seasons in the NBA.

This past year, he played in Ice Cube’s BIG3 League.

LaBelle was an R&B artist who came in 12th on “American Idol” in 2003. She signed with Epic Records in 2011 and released two singles.

It is unknown exactly how long the couple had been married. LaBelle posted this sweet message to Butler on Instagram in March 2017:

there’s something to be said about a man who chooses to love with his complete heart. who shows patience & understanding. @rasualbutler8 you have given me a love that is special beyond my own understanding. i am thankful to you for everything you are. you see me through even when the world hits us with the unexpected. you keep me solid. nothing can truly express what you mean to me. 💋✌🏼| #tbt pic 😬

The Heat posted this photo on Twitter to express their condolences:

We are deeply saddened by the passing of Rasual Butler and his wife, Leah LaBelle. Our sincere condolences, thoughts and prayers go out to the family and many friends of Rasual and Leah. They will be missed. pic.twitter.com/djezmpHd5h

Incredibly sad news to hear about Rasual Butler and his wife Leah. Prayers to both of their families through this tough time.

The L.A. Clippers are deeply saddened by the loss of Rasual Butler and his wife, Leah LaBelle. Rasual will long be remembered not only for his accomplishments on the court, but for his vibrant personality, positive outlook and the compassion he had for everyone around him. pic.twitter.com/Hti86knOXa