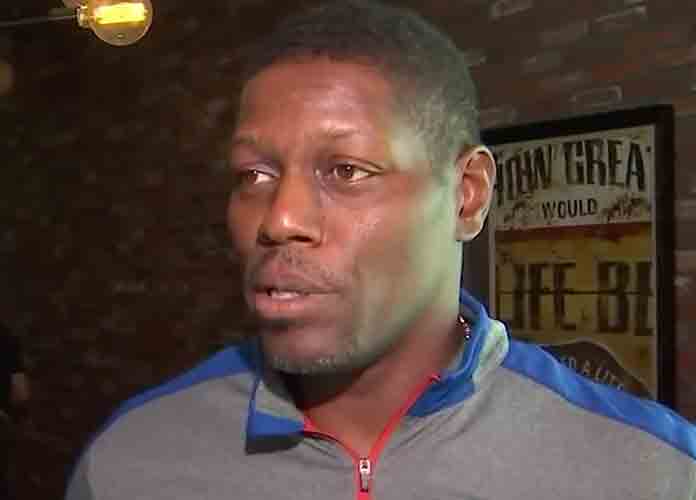 Lassiter played for the Arizona Cardinals from 1995 to 2002 and subsequently the then-San Diego Chargers in 2003. In 1998, he logged four interceptions in Arizona’s season-ending win that secured a playoff berth.

The safety’s official cause of death was not stated immediately, although Arizona Sports — the Cardinals’ flagship radio station — revealed Lassiter suffered a heart attack while working out.

“We were all devastated to learn of Kwamie’s passing today and our hearts go out to all of his family and friends,” Cardinals President Michael Bidwill said in a statement. “Kwamie came to the Cardinals, as an undrafted rookie free agent. He not only became a key contributor to our team for eight seasons but continued to make an impact on this community after his playing days ended. He will be missed greatly.”

Lassiter retired with the then-St. Louis Rams in 2004. He played college football at Kansas, and signed with Arizona as an undrafted free agent in 1995.

Dozens of tributes to Lassiter quickly began appearing on social media Sunday and Monday. He was clearly beloved by many people in the football community.

Our thoughts are with the friends and family of Kwamie Lassiter.

Lassiter has passed away at the age of 49.https://t.co/Th4L2TdC0F

@KwamieLassiter Sorry to mourn the loss of a great father, friend and fellow NFLbrother. Prayers and support goes out to his family and friends. 🙏🏽 pic.twitter.com/BHw2m8vgh5

We are heartbroken to share that our Legends Community Coordinator Kwamie Lassiter has passed away. He left an unforgettable impact on all those who knew him, especially within the #NFLBrotherhood. Our thoughts are with his family at this time.

42, you will forever be a Legend. pic.twitter.com/moLDqfVum8

If you lived in the valley, you ran into @KwamieLassiter often
Always had a smile on his face, truly cared about former players and their families as well as his community. He always said yes when you needed him for an event. I’m gonna miss him

I’m devastated to hear of my brother’s time on this earth coming to an end! A good man that loved his NFL but more importantly loved his family! Prayers to his family in this difficult hour! Rest well brother 🙏🏾 💔 https://t.co/o2DNL76SVp

My heart and prayers goes out the @KwamieLassiter and family. May God peace cover you all during this time.🙏🏾🙏🏾