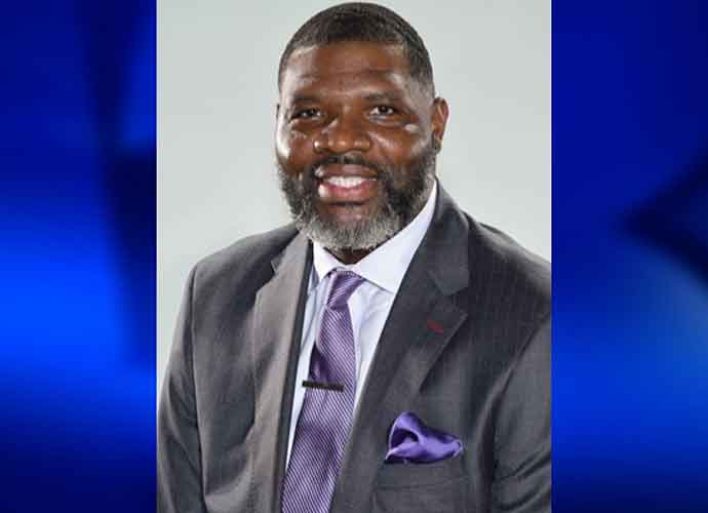 Evansville decided to part ways with coach Walter McCarty Tuesday following the university’s ongoing investigation into sexual misconduct allegations. McCarty had been on administrative leave since December 26 while an independent law firm examined the situation.

“While the investigation of potential Title IX violations will continue under University policies, UE has decided that, based on the facts uncovered thus far, it is necessary to terminate Mr. McCarty’s employment immediately,” the university’s press release said. “There is no place at UE for any behavior by any University employee or student that jeopardizes the safety and security of others.”

Title IX is a policy that forbids anyone from being discriminated against based on sex, especially on college campuses.  Although the investigation is still underway, Evansville said it “received additional reports of alleged misconduct by Mr. McCarty during his tenure at UE,” according to CBS Sports.

The 45-year-old went 11-21 last year, but the team was off to 9-4 start and made headlines when they defeated the former No. 1 ranked Kentucky Wildcats in Rupp Arena earlier this season. Since McCarty was placed on leave, the team has fallen to 0-6 in Missouri Valley Conference play under interim coach Bennie Seltzer.

Following the announcement, Todd Lickliter was named as the Purple Aces head coach. He had previously coached Iowa and Butler most recently serving as an assistant under McCarty before resigning due to health issues last season. “My family and I are excited to have the opportunity to rejoin the Evansville community,” Lickliter said.  “I am humbled by the chance to lead the Purple Aces program and thankful to reunite with this outstanding group of student-athletes.  It is a privilege to be a part of a program with a rich history and tradition.”