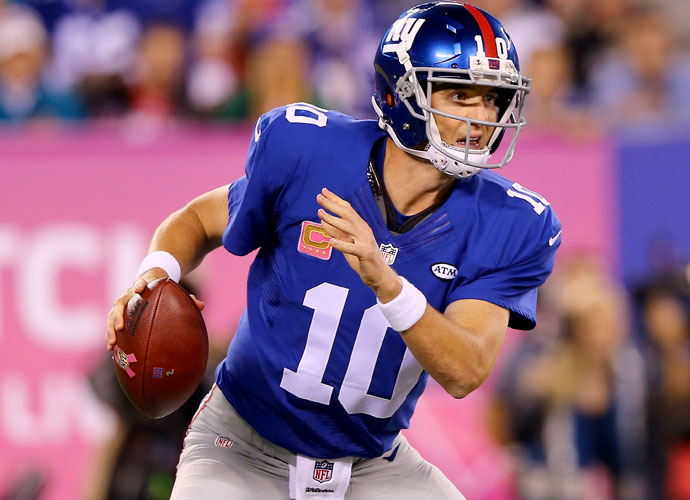 In recent years, it has been reported that closed captioning for live sport events are done in real time by a group of professional reporters and not automated as you would see if you are watching any other taped programming. This was put to the test during the New York Giants and Washington Redskins divisional game yesterday, and it seemed as if this claim was true.

During the third quarter, Fox color commentator Daryl Johnston was critiquing an incomplete pass thrown by Giants quarterback Eli Manning when it appeared that someone was screwing with typing the closed captioning. The following sentence was what was exactly typed saying, “This is not a good goode decision by Eli Man Penguin Boy, he’s trying to t rid of thisge and he throws …”

Fox has given Eli Manning a new nickname https://t.co/f3B2bO9xfH pic.twitter.com/vXuO9U2Evr

Whoever was working the game was poking fun at the quarterback since the pass intended for wide receiver Dwayne Harris was nearly an interception. The Giants would go on to lose the pivotal NFC East matchup 20-14.