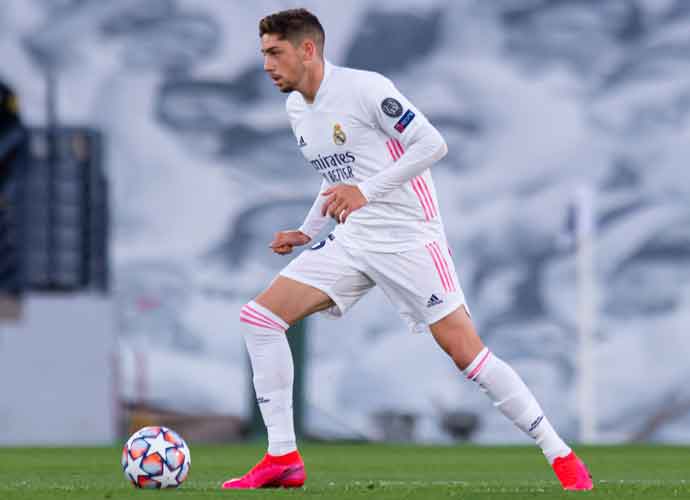 El Clasico is one of the most-covered and watched fixtures in world football. The fixture is also between two of the most famous football clubs in the world, Real Madrid and FC Barcelona.

During the second half, Real Madrid was awarded a controversial penalty after a VAR check because FC Barcelona’s Clement Lenglet pulled Sergio Ramos’ shirt. Ramos took the penalty and scored to give his side an advantage.

Substitute Luka Modric scored the third goal assisted by Rodrygo in the dying minutes of the game. Real Madrid’s third goal surely ensured their win over their fierce rivals. FC Barcelona also had opportunities to score more goals in the game, but the team missed the final touch.

After the game, head coach Koeman complained about VAR and told the press, “I don’t understand VAR, I think it is only used to make decisions against Barca.” When asked about the penalty decision, he claimed, “I haven’t spoken to Lenglet but I did see the move. It was a foul by Ramos on Lenglet. Then Lenglet grabbed Ramos, but not to pull him back, in any case he should have fallen forward, not back. Once again, it’s not a penalty for me.”

The spotlight was also shed on FC Barcelona legend Lionel Messi because of his current form. The player is currently not looking as effective as he usually does.

FC Barcelona’s upcoming fixture is against Juventus in the UEFA Champions League on 10/28, while Real Madrid will face Borussia Monchengladbach on Oct. 27.