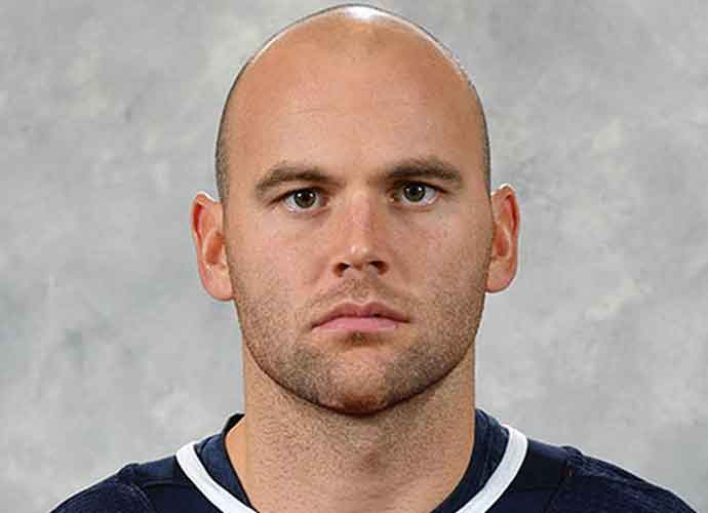 Edmonton Oilers forward Zack Kassian has been suspended for seven games after an incident on Thursday night. The NHL Department of Player Safety handed down the punishment after Kassian kicked Tampa Bay Lightning defenseman Erik Cernak with his skate blade.

The incident happened in the first period when Kassian was caught up in a pile of players, including Cernak. It was observed that Kassian drew his right leg back and kicked Cernak in the chest with his skate blade.

Kassian admitted to using the skate blade to push off from an opponent as he tried to “disentangle from a pile of players,” according to the NHL. They continued by saying that it did not, however, justify the action.

“While we agree with Kassian that his play is not malicious, any player that intentionally uses the blade of his skate to contact an opponent, no matter the amount of force used, is putting his opponent in immediate risk of serious injury,” the NHL said in its ruling.

This is not Kassian’s first suspension. His latest suspension was two games after a one-sided fight with Calgary Flames forward Matthew Tkachuck on Jan. 13. This is his fourth suspension in a 518-game career.

Kassian will serve out the suspension, with the option to appeal, as well as forfeit $166,463.43 in pay.