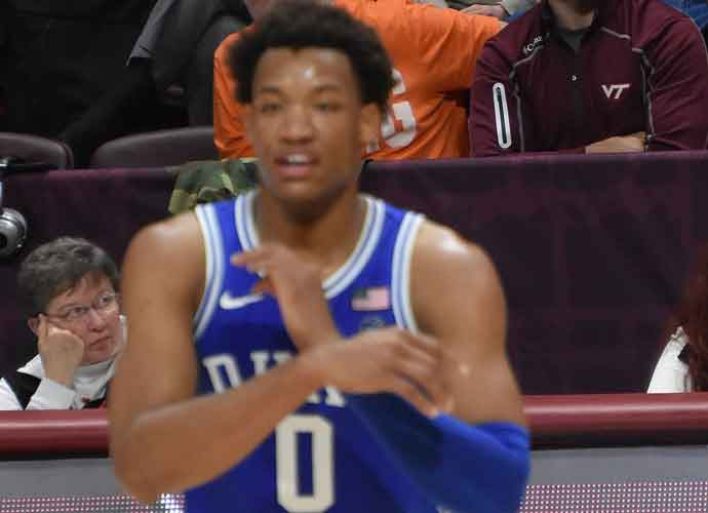 Duke rallied in both regulation and overtime to defeat North Carolina 98-96 on Saturday night. With a pair of plays for the history books, Tre Jones and Wendell Moore Jr. both dealt major blows to North Carolina.

Jones hit a jumper to force overtime and Moore scored as time expired in OT.

“There’s really nothing to put into words,” Jones said. “I’m still trying to wrap my head around what happened.”

Duke was down 13 in the final minutes of the game and with a slight back and forth, the game went to OT, where Moore delivered the final blow against the Tar Heels.

For Duke, Jones proved to be the weapon they need, especially when it comes to big moments.

“He was at another level tonight,” Duke coach Mike Kryzewski said.

The Tar Heels seemed to recover from season-long struggles, but were killed in their free throw game. They made just 21 of 38 free throws, including 5 of 12 at the end of regulation.

“It was just so tough, the way we lost,” UNC freshman Armando Bacot said. “I was just stressed out the whole time, I couldn’t even look at it. And the way they won, it was just sad. But I tip my hat off to them.”

Duke will look to continue with this momentum as they host No. 8 Florida State on Monday night, while UNC will visit Wake Forest on Tuesday night as they look to bounce back from this disappointing loss.