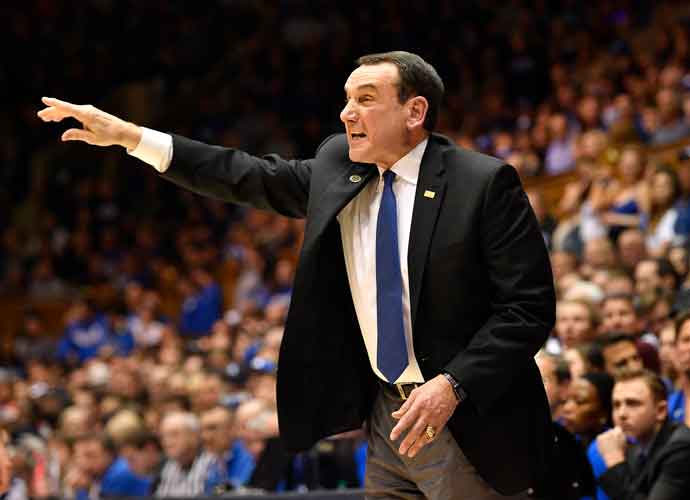 Mike Krzyzewski, Duke University’s men’s basketball head coach, is now set to retire after the 2022 season. Krzyzewski, who is nicknamed “Coach K”, has led the Duke program since 1980. He came to Duke from United States Military Academy at West Point, where he was a head coach for five years. He has the most wins out of any college basketball coach with 1,170. At Duke, he has won 1,097 games and has collected five national championships. This puts him at second on the all-time list for championships as a coach. Krzyzewski has also lead the USA National Basketball Team to three Olympic gold medals. Krzyzewski is in the Naismith Memorial Basketball Hall of fame.

Legendary Duke University basketball coach Mike Krzyzewski announced he will retire after the coming season. @annenbcnews has the details. pic.twitter.com/42yhzdI9js

Jon Scheyer has been tapped as the successor to Krzyzewski for the head coaching role at Duke. Scheyer previously served as the associate head coach under Coach K at Duke. Scheyer was a player at Duke from 2006-2010. He was named a captain in the 2010 season, in which the team claimed a national championship. Many have questioned this choice as Scheyer has no head coaching experience. However, Duke and Krzyzewski have expressed their confidence in Scheyer. “He represents our best path forward,” Krzyzewski said.

“This is absolutely humbling… Coach K has built the premier program in our sport thanks to his unwavering competitive edge,” Said Scheyer about the role.

“My family and I view today as a celebration,” stated Krzyzewski. “Our time at both West Point and Duke has been beyond amazing and we are thankful and honored to have led two college programs at world-class institutions for more than four decades. That, coupled with 11 unforgettable years as the United States National Team coach, has resulted in a remarkable journey. Certainly, I have been blessed to coach some of the finest young men and greatest players in basketball history as a direct result of these unique opportunities.”

Roy Williams, head coach at arch-rival University of North Carolina, praised Krzyzewski, saying “Mike’s been fantastic for the game of basketball.” He also called Krzyzewski “a good friend” and a “guy I’ve respected a great deal.”

Duke was notably absent from this past year’s NCAA tournament. The last time this happened was in 1995.

Scheyer will participate in a news conference on June 5 to discuss the future of the program.