Dianne Durham To Be Inducted Into USGA Hall Of Fame - uSports.org 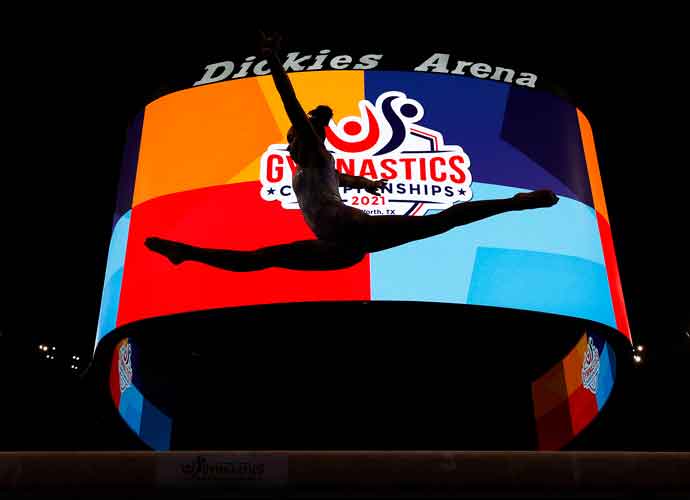 FORT WORTH, TEXAS - JUNE 04: Zoe Miller warms up on the beam prior to the Senior Women's competition of the 2021 U.S. Gymnastics Championships at Dickies Arena on June 04, 2021 in Fort Worth, Texas. (Photo by Jamie Squire/Getty Images)

Dianne Durham To Be Inducted Into USGA Hall Of Fame

Dianne Durham was a pioneer in the sport of gymnastics, with her legacy further cemented by a recent announcement from USA Gymnastics that she will be inducted into the Hall of Fame this year.

Durham sadly passed away at the age of 52, but the accomplishments she achieved during her life will be inscribed into history books long after her death. 38 years ago, Durham became the first Black gymnast to win the senior national championship, a hallmark of her career. However, Durham’s success extends well beyond this singular feat. Durham was crowned a junior national champion in both 1981 and 1982. Just one year later at the age of 15, Durham then won the senior national title. While she was unable to compete at the 1984 Olympics in Los Angeles due to a series of unfortunate injuries, Durham continued to greatly impact the sport of gymnastics. Serving as a coach, gym owner and judge of gymnastics in Chicago, Durham continued to create a legacy of advancing the sport in terms of both its popularity and its quality of competition.

Durham will be inducted into the Hall of Fame with four other individuals, as well as the 2004 men’s Olympic squad. She will be remembered as a figure whose uniquely vibrant and technically magnificent routines were unparalleled during her time as a competitor, and whose career and life serve as inspirations to push gymnastics to be a more skilled and more diverse sport.