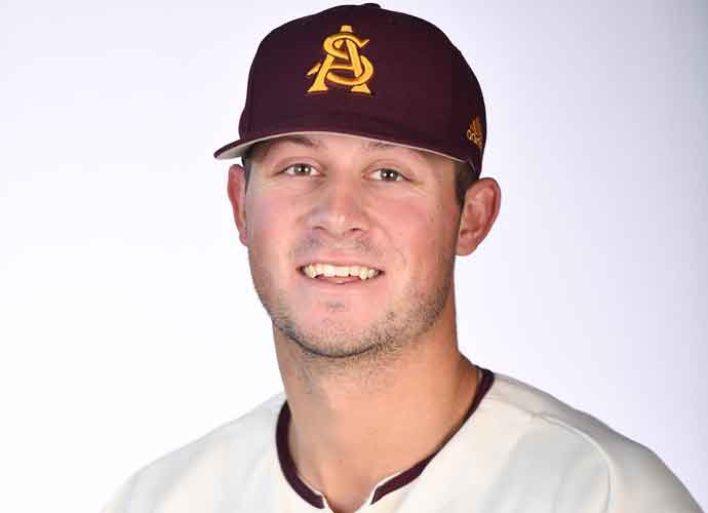 With the first pick in the 2020 MLB Draft, the Detroit Tigers selected Spencer Torkelson with the first overall pick out of Arizona State. On Tuesday, the two sides agreed to a deal which includes a record signing bonus worth just over $8.4 million.

In a normal season, it would be very likely that Torkelson, who was drafted by the Tigers as a third baseman, would make his debut sometime during the season. That could still happen during the league’s 60-game season, but that is up in the air. Given that the Tigers are not expected to make the playoffs, it is very likely that Torkelson will make his debut even earlier in the season than expected.

It is most likely that Torkelson will be added to the Tigers’ taxi-squad and could be called in to play if someone on the Tigers’ active roster gets injured or contracts COVID-19.