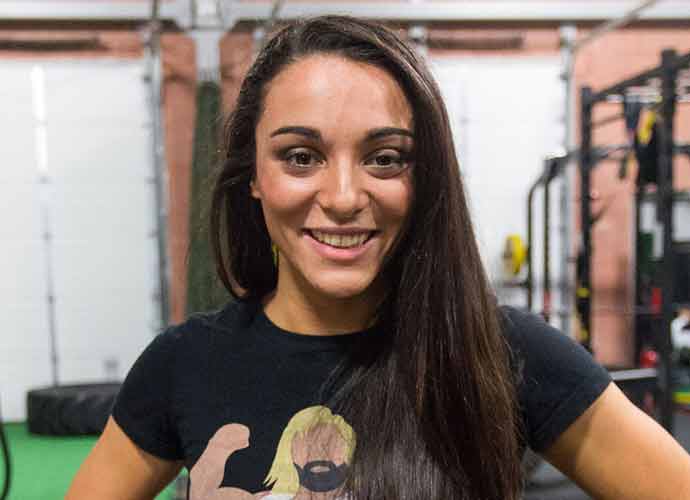 Following being released from NXT and the WWE, it was expected that Deonna Purrazzo would be joining All Elite Wrestling for the next chapter of her wrestling career. Instead however, Purrazzo took an alternate route and opted to join Impact Wrestling.

In an interview with Chris Van Vliet, Purrazzo explained her decision, saying that AEW had reached out to her, but felt more comfortable with Impact. “I mean like, some people had reached out, but it was all kind of like fleeting, there was no like, ‘You’re gonna have a meeting’ or, ‘We’re gonna sit down and do this.’ Luckily, I had been to Impact before, I know the people there and it was right away like, ‘We’d like to have you, let’s talk about it when we can.’ It was just more of a secure thing,” she said.

Purrazzo would later mention that she wanted to hone in on some of her skills as well as rekindle some of her passion for wrestling following her tenure with NXT and hopes to possibly join AEW in the future.